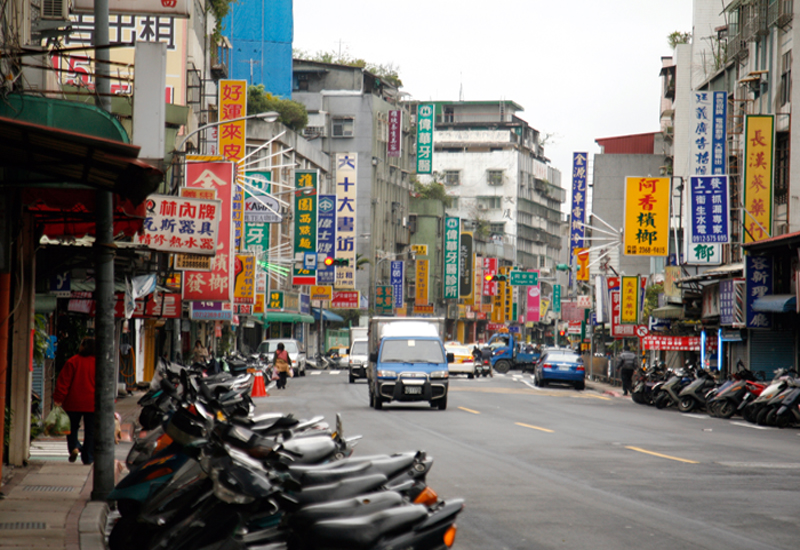 Legal precedent holds that a decision to obtain an abortion must be “free, independent, voluntary, and non-coerced.” This is basic to the notion of choice. However, force is part of 64 percent of the abortions performed in this country, according to a Medical Science Monitor study in which women described their experience as involuntary or coerced.

To address that fact, Representative Molly S. White (R-Belton), a freshman Republican member of the Texas House, recently co-sponsored the “Coerced Abortion Prevention Bill.” As her website details, the bill notifies women of their rights and gives them access to assistance should they need it.

Gauging from reactions posted in response to a Breitbart article about the proposed legislation, there is concern over-reach would occur if this bill became law. Yet pregnant women often do face a very real backlash when refusing: forced abortion.

There is a general view that American women do not need protection when it comes to abortion. Since coerced abortion is not carried out as visibly as it is in China, the American public assumes abortion is always voluntary, but this has less merit when minors are involved – when choice becomes coerced abortion.

Teenage girls are victims of forced abortion. Surrounded by adults who may want to be rid of the “problem,” teens frequently face coercion when a resulting pregnancy is deemed inconvenient or stigmatizing by parents, boyfriends, molesters, and staff at abortion facilities.  Whereas parents may wish to avoid embarrassment or expenses, molesters often use abortion specifically as a cover-up. But there are other, less immediately apparent reasons.

In one case, mother-in-law and clinic pressure succeeded despite a mother who strongly supported her teen’s pregnancy. Transparently, the boyfriend’s parents pressured the 14-year-old to abort quickly, employing deception, manipulation, and even impersonation. The abortion clinic staff colluded in pressuring an abortion on the girl despite her mother’s concerted efforts. Countering the teen’s own inclination to keep her baby, adults other than her immediate family–including clinic staff– induced her to go along with their view of what was best for her, moving her appointment earlier in the day to evade her parents and calling police to the clinic. By all appearances, this case involved police officers removing a pregnant teen’s mother –a scene not unlike the struggles and pleas of family members in China.

Keep in mind too, teens are often targeted by sexual predators and sex traffickers, and forced abortion regularly follows rape and incest. Abortion hides sex slavery.  According to Captain Jeff Williams of the Dallas Department of Public Safety, cited in the Breitbart article, abortion is favored by sex traffickers as a means to return girls quickly to the sex trade. Sex trafficking, especially of minors, can be decreased by this bill, determining whether the teen is being trafficked as well as a route of escape.

Of course, adult women are also subject to forced abortion, and it is well known that many are battered women while pregnant. News stories document pregnant women  being poisoned, violently threatened, beaten, and even killed as a response to their refusing to obtain an abortion. Following the lead of other states, the Texas bill would especially assist women who otherwise experience unchecked abuse.

Being pro-choice demands protection of the right not to choose and it something that both sides of the abortion debate should be able to agree on. As this article has documented, abortion is often a matter of force not choice, and closely tied to violent crime toward pregnant women. The proposed Texas bill would assist women of all ages who for whatever reason are pressured to obtain abortions.