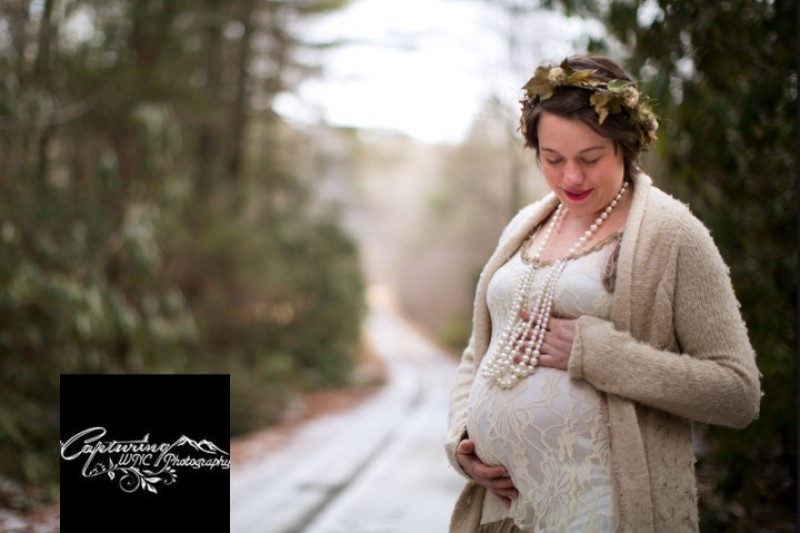 The world learned in horror the grisly details of an attack against 26-year-old Colorado mother Michelle Wilkins, who was stabbed and assaulted by a woman who ripped Wilkins’ 7-month-old baby from her womb. Dynel Lane, a 34-year-old mother of two, lured Wilkins into her home through a Craigslist advertisement for baby clothes.

After stabbing Wilkins, Lane kidnapped the child, and was discovered later by her husband in a bathtub, covered in blood with the baby, named by Wilkins as Aurora, by her side. Lane told her husband, who admitted to authorities that the baby had gasped for air before she died, that she had miscarried.

To add insult to injury, Boulder County District Attorney Stan Garnett said only until authorities determine that Aurora was indeed alive after she was ripped from the womb, her humanity would be legally recognized, resulting in homicide charges. After conversation with David Ridley, Lane’s husband, Garnett said it appeared the baby was not breathing, but “rather had her mouth open.” Garnett made the following statement:

“Under Colorado Law, essentially, there is no way murder charges can be brought if it’s not established that the fetus lived as a child outside of the body of the mother,” Garnett said.

“The issues involving an unborn child are complicated under Colorado law,” Garnett said. “In most circumstances, if a child was not actually born alive, then homicide charges are not possible.”

So inhuman and so barbaric was the attack, that it drew severe condemnation and outrage. Equally egregious is the announcement by the state’s District Attorney that Lane will not be charged with murder.

Colorado has historically seen some of the abortion lobby’s most aggressive campaigning efforts: abortion supporters have battled fetal homicide laws and fought legislative efforts to protect preborn children. The state is also home to lax legal protections in cases of fetal homicide, perpetuating a de facto protection of perpetrators over preborn children. Tragically and unjustly, preborn babies are the ones who suffer, and the violent murder of baby Aurora Wilkins sheds light to this injustice.

While the humanity of baby Aurora was undoubtedly visible at seven months, Colorado’s unjust law solidifies a horrible injustice upon the weakest members of society. In 2013, abortionist Kermit Gosnell was found guilty of murder for barbarically killing children born alive as a result of botched abortions. Trial revealed that Gosnell stabbed the necks of some babies with scissors, as they struggled for life outside of the womb. These children, killed in violent late-term abortion procedures, also gasped for air outside of the womb— yet testimonies unearthed from Gosnell’s Philadelphia “House of Horrors” shocked the world, and received condemnation from some pro-abortion members of the press.

Tragically, Colorado’s rule of law reduces the humanity of an innocent child down to whether the child displayed “signs of life” outside of the womb, constituting a live birth —not on the obvious humanity of a child that can be seen from the earliest stages of life.

This is exactly what the pro-abortion lobby wishes for, and fights for. To defend the humanity of baby Aurora Wilkins would, undoubtedly, unravel pro-abortion ideology that is built on shaky ground.

In order for injustice to continue, abortion proponents continually dress the reality of abortion in pleasant-sounding euphemisms, aimed at shielding the people from the true barbarity of abortion. The development of a preborn is continually obscured, and the ability of a child the age and size of Aurora Wilkens to survive outside of the womb is masked.

In order for Planned Parenthood to maintain its massive funding, it must continually fight against laws protecting the lives of babies —born and preborn. The abortion giant must, as it does daily, advocate for legal sanctioning to kill countless lives through abortion and infanticide. To condemn Lane’s killing of the 7-month-old child, and to label it as “murder” would not only reveal legal hypocrisy, but expose the abortion industry’s own hypocrisy and refusal to recognize the humanity of the preborn, regardless of age or location.

The silence of abortion supporters is deafening, but completely in line with its ideology, and not unexpected.

But tragically, this is the result of an ever-increasing culture of death that states like Colorado are now poised to defend; a legacy built upon a gross infringement of the most sacred human rights. These types of injustices and legislation are what a good society must abolish.

Our founding fathers, when crafting the Declaration of Independence from Great Britain, wisely penned the following:

We hold these truths to be self-evident, that all men are created equal, that they are endowed by their Creator with certain unalienable rights, that among these are Life, Liberty and the pursuit of Happiness — that to secure these rights, governments are instituted among men, deriving their just powers from the consent of the governed.

Governments and rule of law are established to uphold the weak, and to safeguard the human rights of all men to live as equals. The republican form of government that birthed the United States has made her a longstanding beacon of hope to the watching world. When the law — in this case, and in decades of bad legal precedent set by Roe. v Wade and like cases of judicial activism — no longer protect the defenseless, but perpetrates an ironclad form of injustice, then it is the right of the people to abolish such laws.

Tragically, the foundation of liberty and justice is being uprooted like never before —this is why justice on behalf of Wilkins and her preborn child must be vigilantly fought for and sought after.

When the obvious humanity of the most vulnerable is refused recognition and neglected, then a society must rethink the purpose of justice and rule of law. True justice  defends the weak, and teaches citizens to affirm a culture of love and respect. Only then can a society successfully protect the unalienable human rights granted to all.