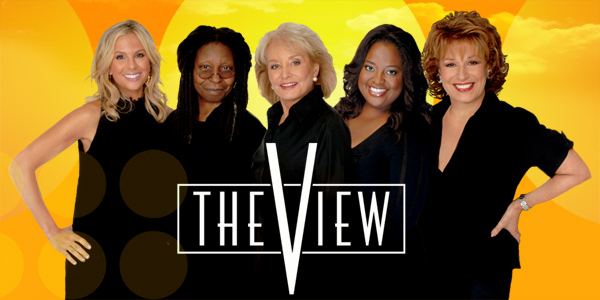 It is not surprising that debates about abortion tend to catalyze embarrassing, fumbling jargon from the pro-abortion side. It’s hard to talk about ripping up babies in nice, logical, debate-friendly terms. 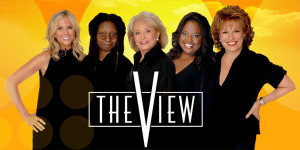 Morning talk show The View has a history of inadvertently (but really, how does one avoid it?) showcasing the verbal diarrhea that happens when people attempt to use logic and pro-abortion sentiment in the same sentence.

Whoopi Goldberg and Joy Behar were the unfortunate examples of this language last week. But – not surprisingly – the always-composed NFL wife Elisabeth Hasselbeck schooled Goldberg and Behar with her knowledge of the facts.  Prompted by Whoopi’s hypothesis that Pattie Mallette was embarrassing her son Justin Bieber by publicly promoting the work of pregnancy resource centers (which, if it were true, would make the motive behind Bieber’s song thanking her for choosing life quite mysterious), Joy tried to argue that Mallette had crossed the line by “taking a stance.”

“That’s different, though,” Behar said, trying to differentiate the pro-life views Mallette shared in her memoir from her recent support for pregnancy resource centers. “That’s a biographical update on whatever she did. This is like a stance.” Well, yes, Joy, you’re right about that. And most of us would argue that it was a “stance” when Justin’s mom chose life for her son despite her young age and unwed circumstances; that was a much more tangible piece of evidence supporting her pro-life views than voicing support for pregnancy centers, don’t you think? But I digress. Behar went on to (mis-)quote a study saying that “70% of Americans are pro-choice.”

Elisabeth Hasselbeck didn’t let that one slip by unnoticed. Interrupting, she said, “No. That’s not what the study said. It said that they support Roe v. Wade. For instance, I would rather change a heart than a law. I always think it’s better to have someone go in and examine their heart than try to change necessarily a law. So I think that you can actually be pro-life, yet understand that in the legal system right now, in order to overturn Roe v. Wade, you’re asking, like, to move a mountain.”

Hasselbeck’s comments were not the first of their kind on The View. A few years ago, Rachel Campos-Duffy shocked everyone when she intelligently opined – defending her remarks with a Mother Teresa quote – that Barack Obama’s Nobel Peace Prize was undeserved due to his pro-abortion stance. There was no response prepared for that bombshell, but Barbara Walters’s face says it all with an “I can’t believe this is happening” expression. Kudos to those who stand up to the pro-abortion ladies of The View; the latter may be loud, but truth and logic always seem to win.