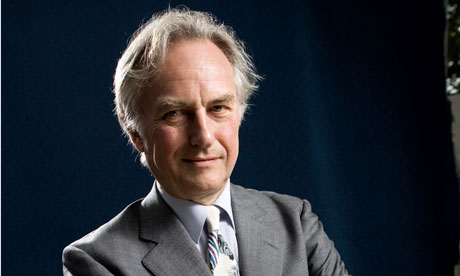 It would seem the pro-life movement has acquired an unlikely supporter. On Wednesday, Richard Dawkins, a vocal proponent of atheism and the author of The God Delusion, posted a provocative tweet about abortion:

With respect to those meanings of “human” that are relevant to the morality of abortion, any fetus is less human than an adult pig

Now, when Dawkins typed “any fetus,” he did not mean it. He was not thinking of dolphin fetuses or dog fetuses. What he really meant to say was this:

With respect to those meanings of “human” that are relevant to the morality of abortion, any human fetus is less human than an adult pig. 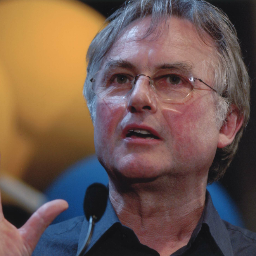 Of course, this is manifest nonsense. A human fetus is a human. A pig is not a human.

In the English language, the word “human” is a scientific term designating the species Homo sapiens. A human fetus is a member of the species Homo sapiens. A pig is not. Perhaps Dawkins has some private definition for the word “human,” but I am not privy to such information. Therefore, unless he reveals his secret dialect, I will have to assume he is merely speaking English – and thus speaking nonsense.

In further tweets, he tried to explain what he really meant:

The most important moral question in abortion debate is “Can it feel pain?”

Nevertheless, his view is clear:  the morality of abortion is dependent upon the ability of the fetus to feel pain. This really is a strange argument. Is Dawkins suggesting that if one were to give a newborn baby anesthetics, thus removing her ability to feel pain, infanticide would be morally acceptable?

Ironically, Dawkins goes on to complain:

In the tweets following my pig / abortion opener, I’m depressed by how many people jump clean over logic straight to gut emotion. 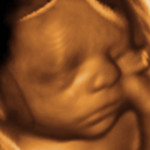 But this is precisely what Dawkins has done in identifying pain as the “most important question in the abortion debate”! The pain experienced by the victim rightly tugs at our heartstrings, but surely on any logical analysis, the murder of a conscious pig is less problematic than the murder of a sleeping human.

Furthermore, in many late-term abortions, the fetus does of course feel tremendous pain! Dawkins recognizes this:

Woman’s rights over her own body are extremely important. So is pain.

Unlike many pro-choice friends, I think fetal pain could outweigh woman’s right to control her own body.

So there you have it. The great champion of pop atheism is now publicly against late-term abortions. This puts him at odds with the pro-choice movement in general and the Obama administration in particular.

Unfortunately, Dr. Dawkins does not yet seem to realize his own pro-life leanings. He concluded his series of tweets with this confused message:

Bizarre responses to my tweets today. I clearly expressed my strong pro-abortion views & many people decided that I must be anti-abortion!

So it would seem that Dawkins is still rather deluded when it comes to the issue of abortion.