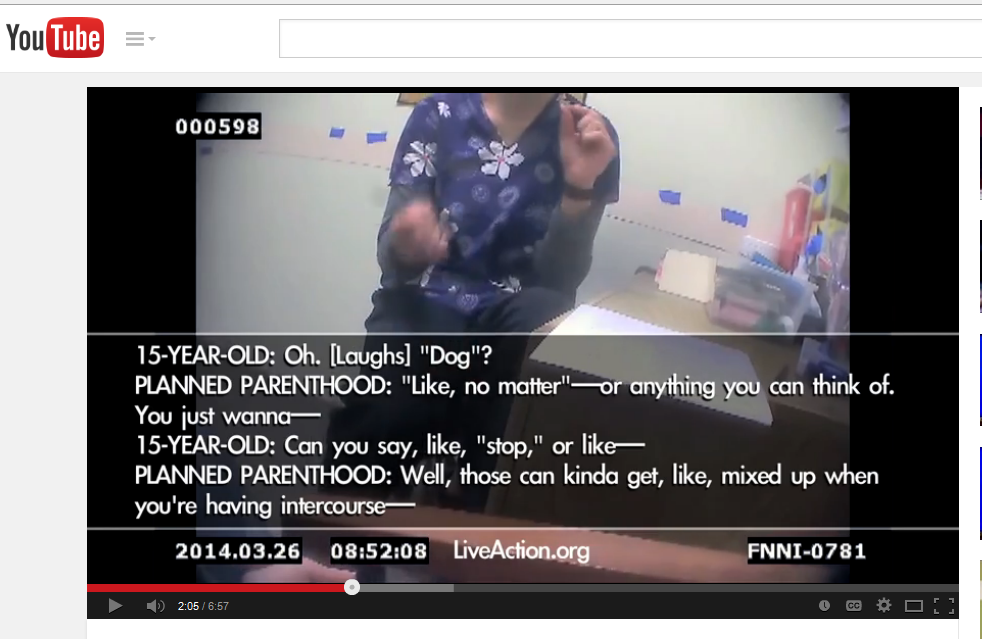 As many have noticed, the Fifty Shades fever is back in full swing. Fans of the book rejoiced as the global trailer of the movie premiered in the early hours of July 25 on “The Today Show.” Men and women watching received only a partial tease from the trailer, as some of “the bondage scenes were too raunchy for daytime television.”

When Fifty Shades of Grey debuted in bookstores, readers were mesmerized, captivated, and salivating for more. Audiences raved that they couldn’t put down the book, which has been described as female erotica and pornography without pictures. Now the book comes to life, pictures and all, depicting the relationship of an experienced sadist preying on an innocent, impressionable girl. Not to mention the movie set to be released right before Valentine’s Day of 2015. The “I don’t do romance” mentality of the book’s protagonist seems to have already charmed the hearts of the masses. 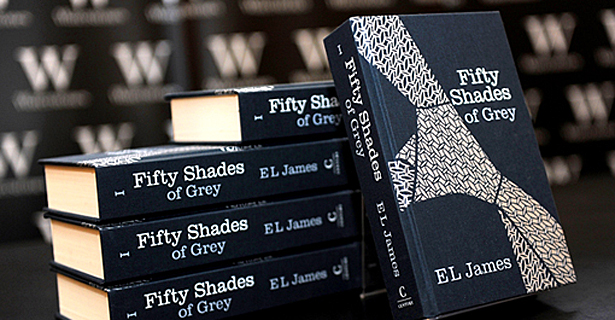 The dangerous, violent, and inappropriate material in Fifty Shades can only leave young girls and boys in fifty shades of black and blue from being tied up, whipped, and gagged. The relationship in the book is not one to be enthralled with or emulated. It degrades, dehumanizes, and deceives society, particularly the vulnerable younger generation.

In conclusion, I would like to echo the same challenge that Matt Walsh issued in his recent blog post:

Your task, ladies, is simple. All you must do is not buy tickets to 50 shades of Grey when it’s released in theaters on Valentine’s Day. Not one ticket. Weekend box office total: $0. The biggest flop of all time.

Take this challenge seriously, as small as it may or may not seem. Let your actions speak loudly.