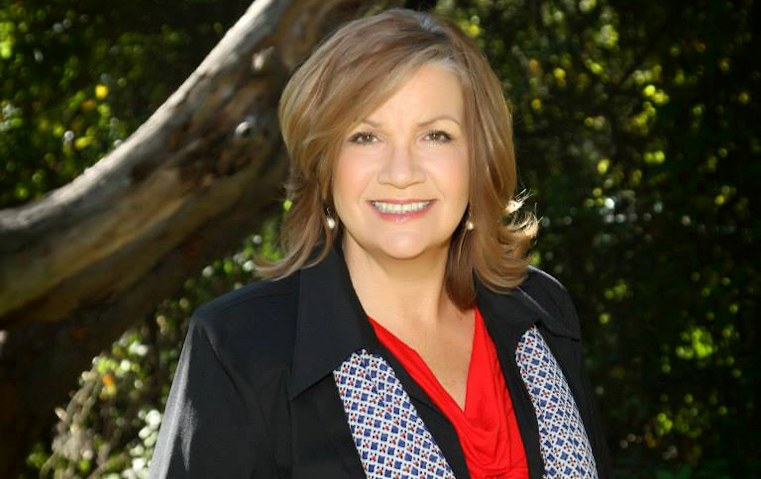 Newly-elected Texas House Representative Molly White is pro-life to the core, and unabashed in her beliefs. A post-abortive mother herself, White knows first-hand the heartache and aftermath that abortion inflicts on women. Molly underwent two abortions as a young woman, and since attending a post-abortion Bible study 22 years ago, she has been pro-life and speaking out about the negative impact those decisions had on her life.

I asked Molly why she thinks media are silent on stories like her own. She explained that the media have much to lose by reporting the whole truth on abortion:

First, it [reporting on post-abortion aftermath] flies in the face of the propaganda that abortion is supposed to be safe, without consequence, and empower women, Secondly, women who speak out about the long term risks and consequences of abortion is a direct threat to those who are living in denial that their own abortions hurt them. Finally, those who support, condone and participate in the abortion movement and industry live under a tremendous weight of blood guilt. Facing their responsibility and guilt is too much to bear. I know, I have been there. That is why we must show the grace and forgiveness of Christ in our pro-life approach.

Media silence on the impact of abortion has not stopped White from sharing her own story. In fact, she says that she has found freedom in making her experience known, and by sharing her stories she has helped others to understand the dignity of life. “The truth will set us free,” she says of sharing her testimony.

I have shared my story hundreds of times. Each time I shared it God would reveal a hidden hurt and heal me more and more. When we share our stories it changes hearts and saves lives even if we don’t see the “fruit” right away.

Molly doesn’t shirk from her mission when she’s attacked for sharing her story, either. She points out an important fact: that anger usually comes in proportion to personal pain — and that applies to both mothers and fathers.

When we get attacked it is because we are threatening someone’s hidden wound. The angrier a response we get, the more hurt they are. That includes men as well.