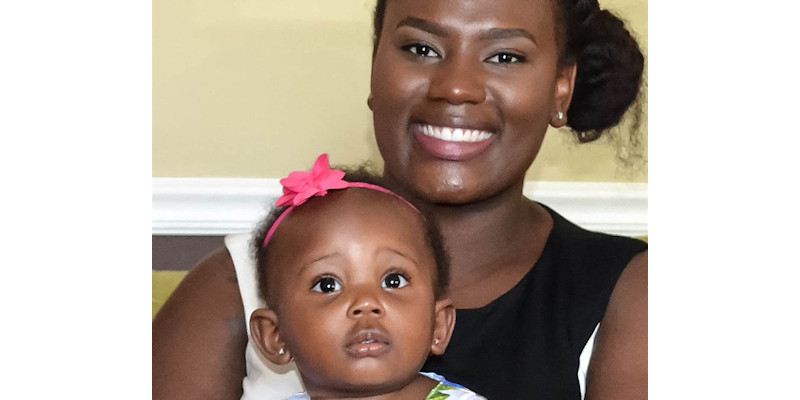 Kamaria Downs was a senior honors student at Claflin University, a small Christian university in South Carolina affiliated with the United Methodist Church, when she found out she was pregnant. Downs had already pre-paid for her dorm room and her meal plan, but the university did not care: they kicked her off campus, did not offer to help her find new housing, and refused to refund her housing costs. But Downs did not take the discrimination lying down; instead, she fought back… and won.

“I had to conceal my pregnancy from everyone and the university made me feel ashamed to be pregnant,” she said. “I had to stand up. It wasn’t right.” So Downs enlisted Public Justice, a non-profit legal organization that took on her case. Claflin ended up settling, in order to avoid a lawsuit which would be one of the first ever Title IX discrimination cases based on pregnancy discrimination.

Title IX bans discrimination on the basis of sex for both public and private schools that receive federal funds. Pregnancy and parenting status is included — yet this is an issue that still plagues higher education. According to the Pregnant Scholar, 26% of all undergraduate students are raising children, and the number is even higher for graduate students. Yet the obstacles and issues facing these students go overlooked and unresolved. For students like Downs, the easier thing to do is to simply get an abortion. And at this so-called Christian college, she could have done so and faced no repercussions. But because she chose life for her preborn baby, she was kicked off of campus and forced to endure shame and humiliation. Thankfully, Claflin University changed their policy after Downs fought back. “I have to give kudos to Claflin,” Adele Kimmel said, the senior attorney for Public Justice who represented Downs. “They really set a good example. They took the high road and took steps to address the issue as soon as they understood what the problem was.”

Claflin will now provide housing for pregnant students, just as they have for students with disabilities or temporary medical conditions. It is also putting into place additional training for students, faculty, and staff. But what about the millions of other students across the country who are pregnant or raising children?

This is yet another example of how the modern feminist movement betrays women. They don’t speak up for women like Downs. Instead of working to make sweeping changes to where women don’t feel that they have no choice but to have an abortion, these so-called feminists merely push for more abortions. Pro-abortion feminists are not concerned with helping women; they’re too focused on furthering their pro-abortion agenda. To them, if a woman is facing a crisis pregnancy, the answer is not to give her better support so that the pregnancy is no longer a crisis; they just push them in the direction of the closest Planned Parenthood abortion mill.