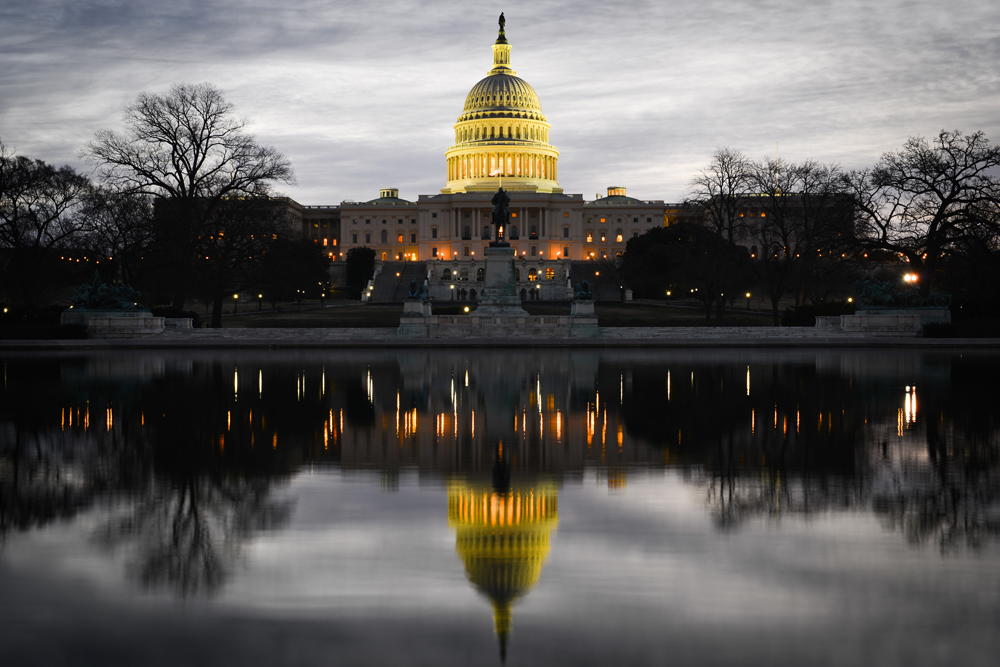 House Republicans introduced a measure Monday to replace Obamacare, tucking inside it a provision to prohibit taxpayer funding to Planned Parenthood and the abortion industry.

The American Healthcare Act would remove individual and employer mandates and would also eliminate and replace Obamacare’s subsidies with tax credits.  The bill would also prevent Medicaid funding for one year to Planned Parenthood and any entity that commits abortions — with the exceptions of rape, incest, and life of the mother cases — for which the total amount of federal state expenditures exceeded $350,000,000 in 2014.

The language is the same that Congress used in a 2015 reconciliation bill, which President Obama vetoed. Although there is a pro-life majority in Congress, the measure is expected to face an uphill battle, as Sen. Lisa Murkowski and Sen. Susan Collins announced that they would oppose efforts to defund the abortion giant.

The American Healthcare Act reportedly will head for “mark-up” sessions to the Energy and Commerce and Ways and Means committees on Wednesday, where a final version of the bill will be crafted. Next week, the measure is expected to go before the House Budget Committee.

On Monday, Planned Parenthood announced that the Trump administration offered to preserve the abortion corporation’s taxpayer funding on the condition that it cease abortions. The organization refused.

As America’s biggest abortion chain, Planned Parenthood commits over 320,000 abortions — 887 a day, or one abortion every 97 seconds. Contrary to popular belief, Planned Parenthood does not offer a single mammogram, and it provides virtually no prenatal care services, and less than 2 percent of U.S. breast exams and pap tests.

While it claims its focus is health care, Live Action’s “Abortion Corporation” investigation reveals that abortion is the only real “service” that Planned Parenthood has for pregnant women.