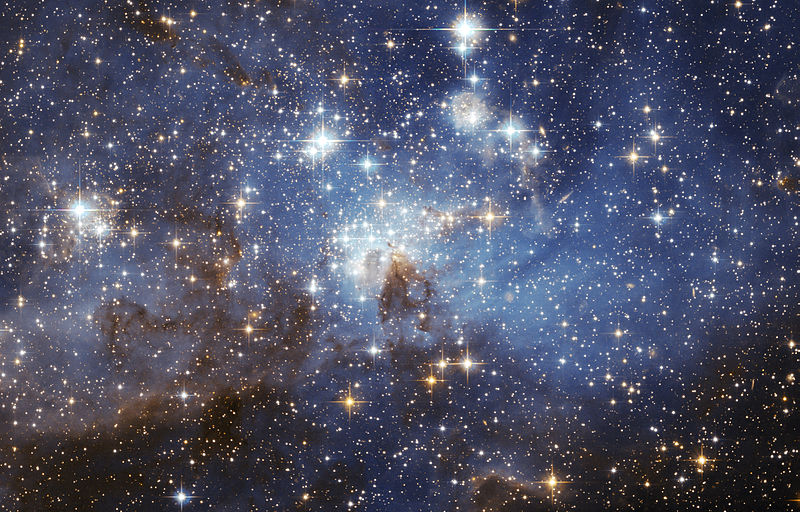 “Surely,” I argued, “The Holocaust was truly evil.”

We were seated in a train, watching the sun rise as Los Angeles glided past the window. My conversation partner was an atheist around my own age. He had noticed my Bible and, in the ensuing discussion, had professed a belief in moral relativism. I assumed he did not understand the implications of his philosophy.

“You have to see it from the German point of view,” the young man explained. “The Germans thought the Jews were a real threat. They told them to leave, and the Jews insisted on staying.”

Years ago, I might have dismissed my fellow traveler as a psychopath. I am afraid, however, that he is actually quite normal.

A few months before the train ride, I had a similar experience at my church.  I was teaching a class of junior high students, most of whom had grown up in the church.  During the lesson, I showed a clip from a WWII era film depicting a German officer mistreating a Jewish man.  After the clip was finished, I asked the class to help me compile a list of all of the truths which we could perceive about the event.  We quickly assembled a list describing the actions that the officer had taken.  After a stretch of silence, I added one more item to the list: “These actions were wrong.”  Before I had finished writing this statement, one of the students corrected me. “That’s not a truth,” he confidently asserted. “It’s an opinion.”

I turned around to see the class nodding in agreement. “So you mean you don’t believe this statement is true?” I asked, pointing to what I had just written.

“No, it’s an opinion,” someone else answered.

“It’s true from the Christian perspective,” interjected another, “But obviously the soldier doesn’t believe it’s true, so it’s just an opinion.”

I pressed the question further, but not a single student in the junior high youth group believed that the statement I had written was objective truth.  Later that day, I presented the same lesson to the high school youth group and received a similar response.

What is happening here?  It is really quite simple.  From a very early age, these students, along with the young man on the train, have been taught to believe that science is the only means to establish objective truth.  Therefore, since moral claims cannot be empirically verified in a laboratory, they are viewed merely as subjective constructs of human societies.

The articulations of the young man on the train are therefore not as unreasonable as one might at first suppose.  In fact, they are quite logical.  Provided, of course, that naturalism is true.  But what if naturalism is not true?  What if reality consists of more than the particles described by physics?  In the final analysis, therefore, moral questions cannot be separated from religious ones.

This is why I cringe when I hear pro-lifers say that their views against abortion are founded on science and not religion.  What they should say instead is that their views against abortion are neither more nor less religious than their views against rape, child abuse, and infanticide.  Science can demonstrate that all of these various actions damage another human being, but science itself cannot tell you whether it is right or wrong to damage another human being.  Therefore, while science certainly undergirds one’s beliefs about the content of these actions, any question about the morality of these actions transcends science.