There is contradictory scientific evidence regarding a link between abortions and breast cancer.  Could this research be biased one way or another? Can we rely on these reports? These are important questions to consider in light of the controversy surrounding abortion and health risks, especially breast cancer.

Dr. Angela Lanfranchi, a practicing breast surgeon and co-founder of the Breast Cancer Prevention Institute (BCPI), feels the link between cancer and either induced abortion and/or the use of hormonal contraception is strong. In fact, she has risked her reputation supporting this view since launching BCPI in 1999. Dr. Lanfranchi argues that the biology behind induced abortion and increased risk of breast cancer is solid science, based on exposure to estrogen and rapid breast lobule formation prior to 32 weeks gestation.

Serum estrogen exposure has been identified as a quantifiable risk factor for developing breast cancer, as noted in studies of women who used hormone replacement therapy for longer than 10 years. Dr. Lanfranchi makes the point that hormonal contraceptives are class 1 carcinogens and that studies have shown an increase in breast cancer for premenopausal women who took hormonal contraception prior to their first full term pregnancy.

Following conception, in a viable pregnancy, estrogen levels increase 2,000% by the end of the first trimester. During this same time period, there is rapid breast tissue growth as estrogen stimulates breast cell division. Due to this rapid cell division in the setting of high estrogen levels, errors in DNA replication can occur, setting the stage for subsequent breast cancer if the pregnancy is terminated early by an induced abortion (this does not apply in the setting of spontaneous miscarriage).

Since 1957 there have been 67 studies done concerning induced abortion and breast cancer risk.  Of these, 51 showed a positive association and 30 were statistically significant.

In 2009, The American Congress of Obstetrics and Gynecology (ACOG) said all of the studies supporting a link were “fatally flawed.”

So, who is right?

Could there have been any bias (deviation from truth in data collection) behind these studies, intentional or unintentional? There are many OB/GYN physicians within the American Association of Pro-life Obstetricians and Gynecologists, The American College of Pediatricians (ACPeds) and others who would disagree with ACOG. In a December 2013 article for ACPeds, Pediatrician Dr. Jane Anderson, MD, FCP, reported:

The current studies demonstrating a dose-related association between pre-term induced abortion and breast cancer strongly suggest a causal effect. Although further study is warranted, this risk must be known by adolescent females. 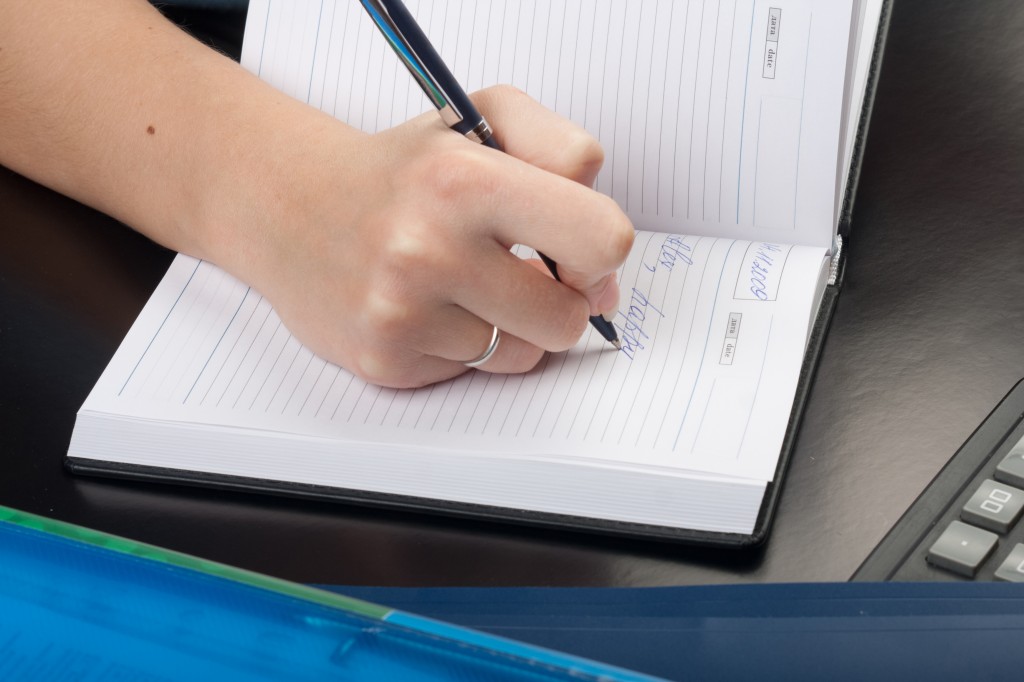 Science is not perfect and the potential for bias is real.  Consider for example the tobacco industry. In the 1950s, two American scientists, Wynder and Graham, published a report linking smoking tobacco to lung cancer. Their report was also criticized for being flawed. In 1954, the Tobacco Industry Research Committee (later known as the Council on Tobacco Research), issued what was referred to as “A Frank Statement” stating research linking smoking tobacco with lung cancer was not conclusive and that…”we feel it is in the public interest to call attention to the fact that eminent doctors and research scientists have publically questioned the claimed significance of these experiments… that there is no agreement among authorities regarding what the cause is. That there is no proof that cigarette smoking is one of the causes.”

It took another 30 years for this to change. In June of 1997, a landmark settlement between the tobacco industry and multiple state attorneys general for $368.5 billion compensated states for smoking related illnesses, including lung cancer.

The public, healthcare consumers, and providers need to educate themselves and demand transparency. However, it is the responsibility of stakeholders within the scientific community to protect the public from bias. The authors, journal editors, and reviewers must ensure that research is accurate and transparent. Biased research should not be happening, yet it does, as seen in the history of the tobacco industry.

Over the past year, the public has seen the dark side of the abortion industry in its alleged sale of body parts from aborted babies. Some of the same doctors caught on The Center for Medical Progress’s undercover videos (for example, Drs. Mary Gatter and Deborah Nucatola) who have admitted to manipulating the abortion procedure in order to obtain intact fetal organs for profit, have also authored or co-authored research on the safety of abortion procedures in the journal Obstetrics & Gynecology. Should the integrity of their research be called into question? Is it possible their research was biased?

Authors with Advancing New Standards in Reproductive Health (ANSIRH), Bixby Center for Global Reproductive Health, and the Department of Obstetrics, Gynecology and Reproductive Sciences at the University of California-San Francisco have published their research on abortion safety, abortion policy, etc., in reputable journals.  However, does anyone question whether their research is biased, since the Bixby Center is a Planned Parenthood affiliate (an abortion provider)? In sampling authors who publish research on abortion, many are affiliated with Planned Parenthood.

Another cause for concern might be sources for funding studies. Consideration must be given to the potential for conflict of interest. Dr. Alan Guttmacher, who was the Director of the National Institutes of Health (NIH), Eunice Kennedy Shriver National Institute of Child Health and Human Development (NICHD) until recently, is the nephew of Dr Alan F. Guttmacher, who served as president of Planned Parenthood Federation, vice-president of the American Eugenics Society, and founder of the Guttmacher Institute – the former research arm of Planned Parenthood.

NICHD says part of their mission is “educating people about reproductive practices is important to individuals and society.”  Sounds good. NICHD is certainly a well-respected, trust-worthy organization. Yet when the Guttmacher Institute, whose goal is to “advance sexual and reproductive rights (SRHR) in the United States and globally” is awarded grant funding from NICHD, shouldn’t this be concerning for a potential conflict of interest and bias?

Bias can occur at any point in a research project — in funding, design, procedures, measurement, interviewer, sampling selection, and reporting. The degree to which bias occurs can be hard to prove, but it is concerning enough that more scrutiny is needed. It is beyond the scope of this article to fully debate this issue. That said, it is important to realize the potential link between abortion and breast cancer remains an unsettled issue. More rigorous research is needed and researchers need to be held accountable for integrity and transparency.