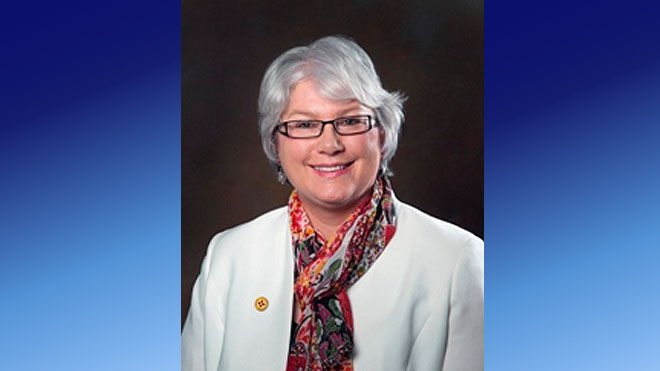 Anything to get that abortion money. 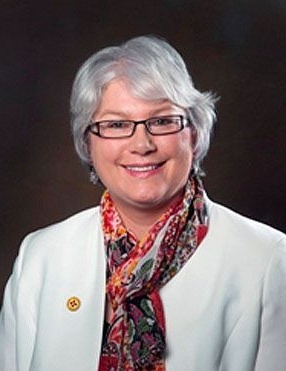 New Mexico State Representative Cathrynn Brown caused a left-wing firestorm of controversy when she introduced a bill intended to punish rapists who force their victims to have abortions in order to cover up their crimes. Pro-aborts immediately began attacking Brown, accusing her of wanting to put rape victims who get abortions in jail.

Of course, this was a deliberate misrepresentation of the bill. But that didn’t matter. Abortion advocates can’t let anything stand in the way of more women getting abortions, not even a woman being forced into one by a rapist or abuser. The bill does nothing more than prohibit someone from forcing a woman to get an abortion against her will. This should be seemingly commonsense, a way to protect women. But not in the fantasy land of abortion advocates.

One perspective in particular deserves to be recognized: Mary Elizabeth Williams, who seemingly would rather protect abortion than allow rapists to be punished for and prohibited from forcing a woman to get an abortion against her will.

But Brown’s clever ruse to redefine a woman’s constitutional right as criminal tampering didn’t go over very well, and as the bill made national headlines Thursday, Brown not so coincidentally removed her contact information from her legislature page. But her personal Web page, which greets visitors with a photo from the governor’s prayer breakfast, tells a tale of somebody who’s been trying to tweak the narrative. There’s a record of two now-deleted posts entered on Thursday evening, followed by a statement from Brown that reads, “This is the bill that I will introduce that protects women and girls from incest and other sex crimes: It makes it clear that the mother of the fetus would never be charged. This bill ensures the prosecution of the offender and protection of the victim.”

In the bill’s newly gussied up language, it specifies that “a person who commits sexual penetration or incest and who procures an abortion of a fetus resulting from the crime with the intent to destroy evidence of the crime is guilty of tampering with evidence, prohibiting prosecution of the mother of the fetus … In no circumstance shall the mother of the fetus be charged.” So if you’re a rapist and you try to get your victim to have an abortion, you’re in trouble. Because that happens every day. Brown’s apparent interest in protecting women should be taken within the context of her other pursuits, however, like serving on the board of Carlsbad’s Right to Life chapter, and posting images from the Life Issues Institute on her Facebook page. The Institute describes its mission as “assuring … equal protection under the law for all living humans from the beginning of their biological life at fertilization.”

… “Horrified” is exactly how one should feel about Brown’s sneaky, cruel and desperately punitive-to-victims bill. Too bad she’s horrified at being exposed for such a dumb, callous attempt to criminalize reproductive rights instead of at the idiotic obstacles continually thrown in the path of women seeking safe, legal abortions. But if you’re looking for proof of the callousness of the antiabortion movement and the extreme lengths to which they’ll go, you can at least give credit to Brown for providing the one thing she seems to care so very much about. Evidence.

After the controversy, Brown even made sure to add language clarifying that under no circumstances would a woman be charged for having an abortion. But the abortion fanatics still weren’t pacified. That’s no surprise, because, of course, any law that could decrease the number of abortions performed is a bad, bad thing which punishes women…because being forced into an abortion against your will after being raped is better than not having an abortion at all! Am I right, ladies, or am I right?

One of the things that troubled me most, though, was this little gem from Williams:

So if you’re a rapist and you try to get your victim to have an abortion, you’re in trouble. Because that happens every day.

Who knows if it actually happens every day, but it absolutely does happen. And abortion clinics go along with it willingly, happy to cover up sexual abuse crimes if it means they get their forty pieces of silver in the process. Live Action’s Mona Lisa Project showed that abortion clinics would willingly look the other way if it meant they got their abortions.

But what about real-world examples?

Those are just examples that Live Action has uncovered. How many more exist?

So yes, Ms. Williams. While you sneer at the thought, the truth is, it does happen. And Cathrynn Brown volunteering with pro-life organizations doesn’t change that fact, as much as you’d like it to. The despicable men who do this to women deserve to be punished for it. There should be no argument over this. Forcing a woman to having an abortion against her will, after raping her, is abhorrent. It is literally sickening that abortion advocates would protest against that.

The truth of the matter seems to be that, when it comes to punishing rapists vs. protecting abortion, the choice for pro-aborts is clear. As usual, anything that could decrease the number of abortions performed is bad…even if it means protecting a rapist.

Remind me again which side is supposed to be pro-woman here?