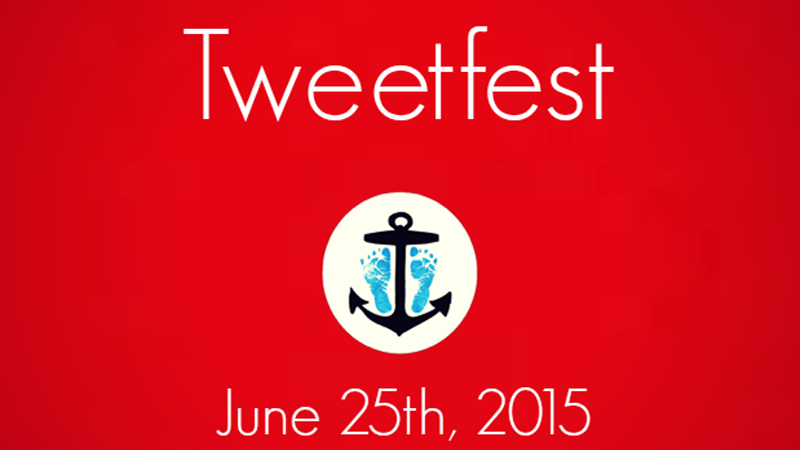 Young people across cross the country are calling for an end to abortion. On Thursday, June 25, ProLife Youth will highlight those voices in its annual #ProlifeYouth Tweetfest.

The goal of the tweetfest is to engage more people in the pro-life movement. Last year, thousands of people tweeted, resulting in a nationwide Twitter trend under the hashtag #ProLifeYouth. The group says:

“Our goal is to show the world that the youth are prolife, contrary to what the media portrays! We hope to encourage young people to come out and support the prolife cause and not be afraid to stand up for what they believe!

“So on June 25th we ask that everyone make a status about the prolife cause using the hash tag #ProlifeYouth. Same for Twitter! Let’s do this together, and together we will Stop Abortion! The tweetfest Facebook event page provides information on how individuals may join and invite other pro-lifers. On Thursday, ProLife Youth is asking everyone to join on Twitter “to help the youth in this world stand up for human rights, and ultimately end abortion.”

The page includes details of the event, suggested tweets for individuals and for universities, as well as an initial list of Twitter handles for university tweets, although more are invited.