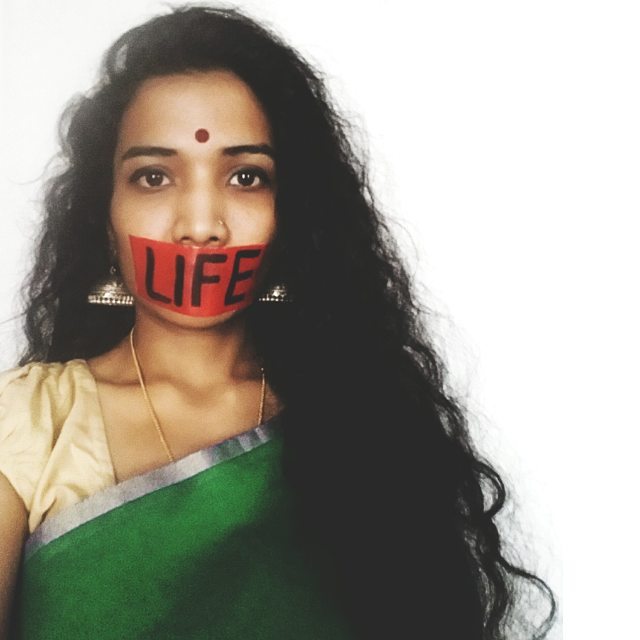 Her name is Carmel Nisha Pius Franco, and she’s on a mission to end the ignorance and misinformation surrounding the culture of death that plagues India, her country of origin. Pro-lifers often reference India when speaking of the international abortion crisis, but Carmel says that the breadth of the problem is not widely understood, even among pro-life advocates. A sordid history and insidious agenda have culminated in India’s current dire posture toward human life.

India’s abortion climate is one result of a ubiquitous disregard for human dignity in the country. There are instances, for example, of Indian mothers stabbing their newborn daughters to death because the mothers expected male children. “There’s no respect whatsoever for the dignity of human life,” Carmel says. “The culture itself is anti-life and anti-woman, and increasingly becoming anti-family.”

“We still have the dowry, female infanticide, rape, casteism and international organizations push abortion, coercive sterilization and birth control, and selective abortion of babies with down syndrome and disabilities,” Carmel told me. Pro-lifers in other countries, she says, are eager to solve the abortion and gendercide crises in India, but must first understand the history behind these hostile trends.

The lack of understanding about the abortion climate in India is largely due to the influence of Planned Parenthood in the country. Much of the public information on abortion comes in the form of propaganda — from Planned Parenthood and its partner organizations. In India, it is the International Planned Parenthood Federation (IPPF) and the Family Planning Association of India (FPA) which control the abortion narrative. Together, these organizations bill themselves as working toward the good of Indian families — but IPPF expends tens of millions funding its subversive abortion agenda, fear-mongering about population control and peddling abortion and birth control as keys to security and happiness in life.

Carmel now lives in the United States with her husband and spends most of her time counseling women on sidewalks outside of Planned Parenthood abortion mills in New York City. She began her pro-life work in the U.S. as a co-worker with the Sisters of Life, a community of Catholic religious women whose mission is to promote a culture of life. Carmel would collect baby item donations for mothers in need, and she started pro-life activities at her church.

When she is not ministering to the women seeking abortion in her own neighborhood, Carmel uses social media and blogging to crusade for the cause of life in her country of origin. Carmel found that many pro-life organizations in the United States did not know how to help her address the plight of the Indian people. Finally, she met Monsignor Reilly, the Founder and Director of Helpers of God’s Precious Infants, who spent time training Carmel in pro-life activism.

Monsignor Reilly connected Carmel with the Population Research Institute and other pro-life experts in population studies and the coercive population control regimes in India and China. “What pro-life people in India do not know,” she told me, “is that not only are 6-10 million abortions performed every year, but there are massive sterilization camps which are funded by western countries, international NGOS, the the aid of the Indian government to control the Indian population.”

Carmel feels compelled to take on the enormous task of bringing these egregious violations of human dignity in India to light by educating the public, and social platforms are her medium. At the Indians for Life blog and Facebook pages, Carmel shares about the life issues facing India. She even has a Facebook page in her native language. Her videos can be found on Facebook and Youtube. She is also on Instagram. Alongside empowering people with education, Carmel has fervent recourse to prayer. “Nothing is more powerful than prayer, and India needs this approach in fighting the culture of death.”