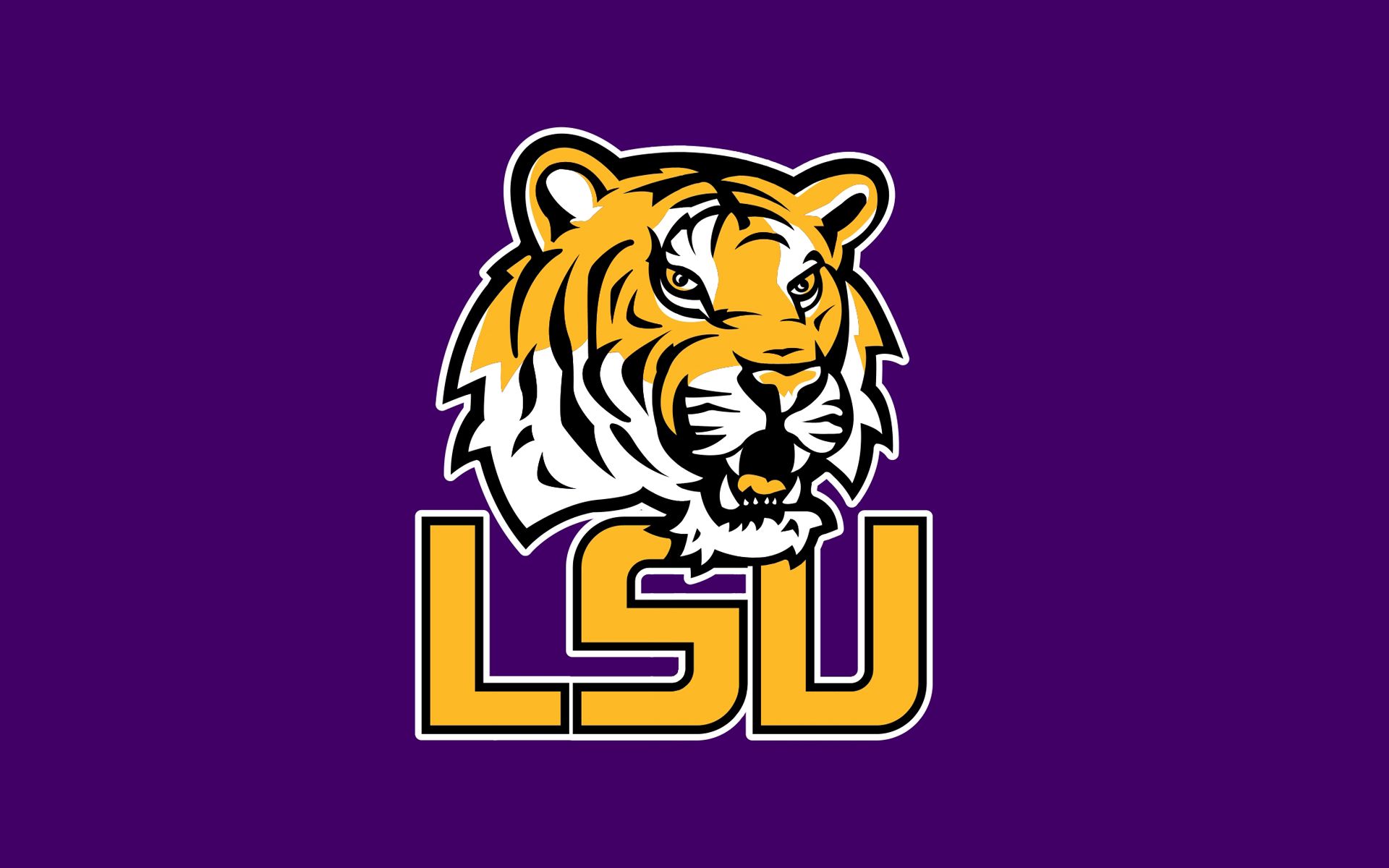 Last fall, when Louisiana State University student Deanna Candler decided to distribute written pro-life materials as part of the Pro-Life Day of Silent Solidarity, she was told that she must register with the Office of Campus Life and that if there was space available for the day she wanted to hand out literature, she was limited to distributing her materials in “Free Speech Alley,” an area of approximately 1,000 square feet. Candler, through her attorneys at Alliance Defendant Freedom, brought a lawsuit challenging this school policy. The Complaint points out the absurdity of the area known as “Free Speech Alley”:

Thus, on a campus that measure over 28,000,000 square feet and that has a student population of nearly 30,000 students, students and students organizations are limited to an area of approximately 1,000 square feet, or 0.0035% of campus, where they may be permitted to distribute literature if there is sufficient space. 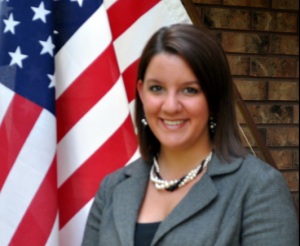 Furthermore, LSU did not have a set policy for determining whether or not a student could speak in Free Speech Alley. In order for there to be restrictions on speech, restrictions “must be content-neutral, narrowly tailored to serve a significant government interest, and leave open ample alternative channels of communication.”  Candler and her attorneys argued that LSU’s policy failed all three parts of the test.

The Complaint also points out the risk that Candler took if she were to violate the school’s policy:

[I]f Plaintiff attempts to comply with her religious convictions by sharing her religious, pro-life beliefs with other students on the sidewalks and open spaces around the law school, in the library quadrangle, or in the vicinity of LSU’s worship centers, Defendants’ policies subject her to the threat of disciplinary probation, deferred suspension, suspension, or expulsion, all of which may be imposed with or without secondary conditions and/or restrictions.

Alliance Defending Freedom announced last week that LSU has released revised policies, which will allow Candler and others to hand out materials throughout most of the campus without first obtaining approval.

Jeremy Tedesco, one of the Allied attorneys representing Candler, believes that the new revised policy will allow for free speech:

The university is supposed to be the marketplace of ideas.  LSU’s revised policy now allows students to practice their constitutionally protected freedom of speech as America’s founders intended.

Now Deanna Candler is free to hand out pro-life materials to her fellow students!

Editor’s note: Deanna is a contributor to Live Action News. You can read her writing here.