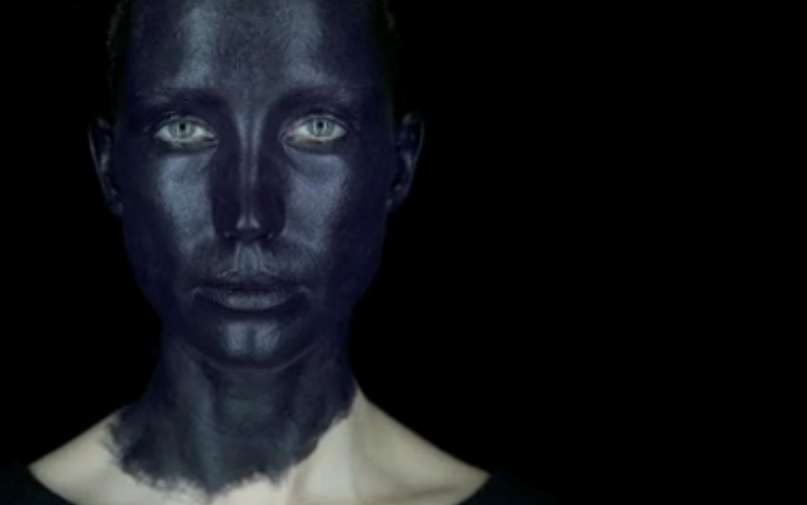 Making abortion palatable by covering it up as much as possible.

Talk about strange. And rather senseless.

NARAL has come out with a new video to commemorate the 40th anniversary of Roe v. Wade. The pro-abortion organization’s video doesn’t quite top the Center for Reproductive Rights’ “Happy Anniversary, Baby” video, but it’s up there. Take a look for yourself.

Each of the forty photographers involved in this video project avidly supports abortion. On NARAL’s Choice Out Loud Facebook page, the different photographers are being featured, and their work is being promoted. Odd, isn’t it, that shooting an abortion “rights” commercial is now a way to get recognition for your photography? One would hope that most business people would prefer not to have their work associated with murder, but clearly these photographers are an exception.

NARAL’s Choice Out Loud project explains the purpose behind the video:

It has been 40 years since Roe v. Wade legalized abortion in the United states. In celebration of that freedom, we asked 40 pro-choice photographers to capture the next generation of choice on film. [Of course, if you want to see real choice on film, go here.]

Yet what does “choice” really tell us about abortion? It’s clear that the women featured in NARAL’s video are confused. Here are a few of the quotes placed next to their photos:

Choice is the utmost act of selflessness and compassion for and by humanity. [Right, because there’s just so much compassion involved when a mother hires a doctor to rip her child apart, piece by piece. Choosing a college degree for yourself is definitely more selfless than giving an innocent, helpless child a chance at life.] 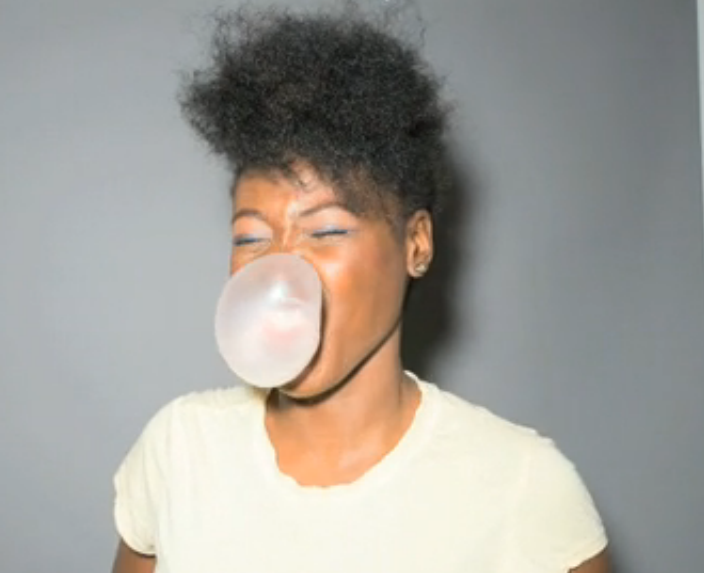 Yeah, this is super-related to abortion.

What’s odd about the video itself is that, other than small snippets of voice-over about abortion and women, there’s no real connection between the women featured and the choice of abortion. Instead, the video is rather flippant, attempting to portray “choice” as something really easy, common, and rather everyday. I mean, it’s pretty common for women to change their hairstyles and get their hair cut. (It seems the majority of women in this video are playing with or changing their hair in some way.)

NARAL’s “celebration” of Roe v. Wade is senseless, bizarre, flippant, and just plain odd. Trying to feature happy women making everyday choices and relating that to the heinous tragedy of abortion is evidence of desperation and deception.

Who, after all, would want to watch a video about tiny, innocent people being denied their right to live their lives?