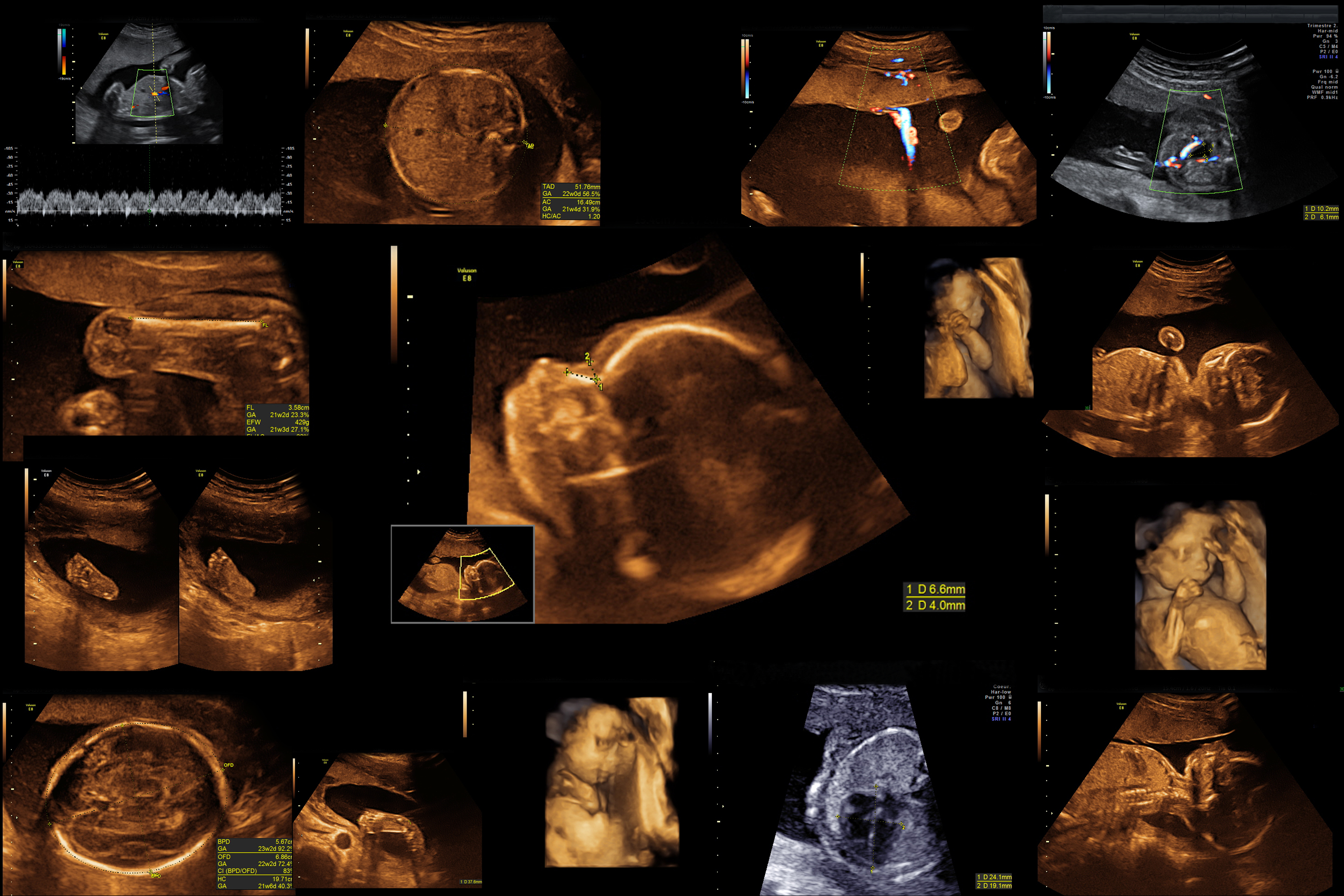 At 16 weeks into her pregnancy, Felicia Lindsey’s doctor told her he couldn’t hear her baby’s heartbeat. An ultrasound revealed baby Kamden had died. But by the time his deaths was confirmed, Kamden was so large, Felicia had to deliver him.

Felicia and her husband, Kelvin, already had a child, Chloe. The couple was excited to meet her sibling when they got the horrible news that her preborn baby’s heart had stopped beating, and she would have to be induced to deliver him.

“They sent me to the labor and delivery,” Lindsey said. “My husband and I were so upset. I felt hopeless and scared… I was delivering my dead baby.”

Kamden arrived, “still in the sac.” Lindsey shares: “The nurses then got my baby from the sac and cleaned it up as much as possible. I was so nervous to see my baby. It felt as of my sweet angel was still alive.” They started sobbing when they nurse asked what they wanted to name him. The reality of losing the son they had dreamed to be Chloe’s little brother hit them hard in that moment. But the Lindseys still saw him as their son. When the hospital wanted to send him to the area where they took miscarried babies, Felicia says she became angry.

“I told her, ‘no! He is mine, and I’m not letting him go.’” So Kamden stayed the night with them in the hospital. And the Lindseys chose to cremate their son “so he could be very close to us at all times.”

Lindsey wishes to share her story with others because she says it’s important that others see a baby is human—even at such early stages. Kamden was her son. From the moment of conception, he was alive, and he was a person that the Lindseys cherished as any parent would. He is a child that the Lindseys grieve as any parent who lost a child would grieve, as well.

“No baby should ever be aborted,” Lindsey said. “There’s such a thing as adoption.”

Kamden never leaves her mind: “There’s not a second goes by that I don’t think about my angel that’s looking over me,” Lindsey said.

Although the doctor told her there was an 85 percent chance she would not be able to have another baby, a year later, Lindsey learned that she was pregnant again. Although the couple was afraid of what might happen— so much so that Lindsey says she could not sleep at night— they had a healthy baby girl, Aubree, who was born five weeks early, but healthy. “I sure do miss my sweet boy. But God does have a plan. And my sweet baby was one of his plans.”