The “most proficient killing machine in America.” 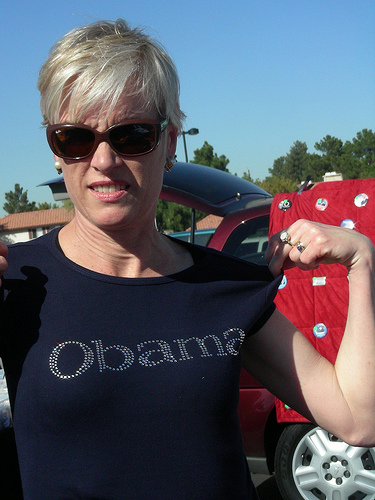 The report from the Planned Parenthood Federation of America shows that the organization performed 333,964 abortions, which is a slight increase from the year before. Total services amounted to 10.8 million, down from 11 million the previous year.

The report also shows that only 2,300 adoption agency referrals were generated, which works out to one adoption referral for every 145 terminations. Planned Parenthood’s total revenue came in at almost $1.2 billion, down marginally from the $1.22 billion in fiscal 2010-2011.

Other items reported by the Planned Parenthood Federation of America include the more than 1.4 million “emergency” birth control kits sold by Planned Parenthood and 3.7 million tests for sexually transmitted infections and diseases.