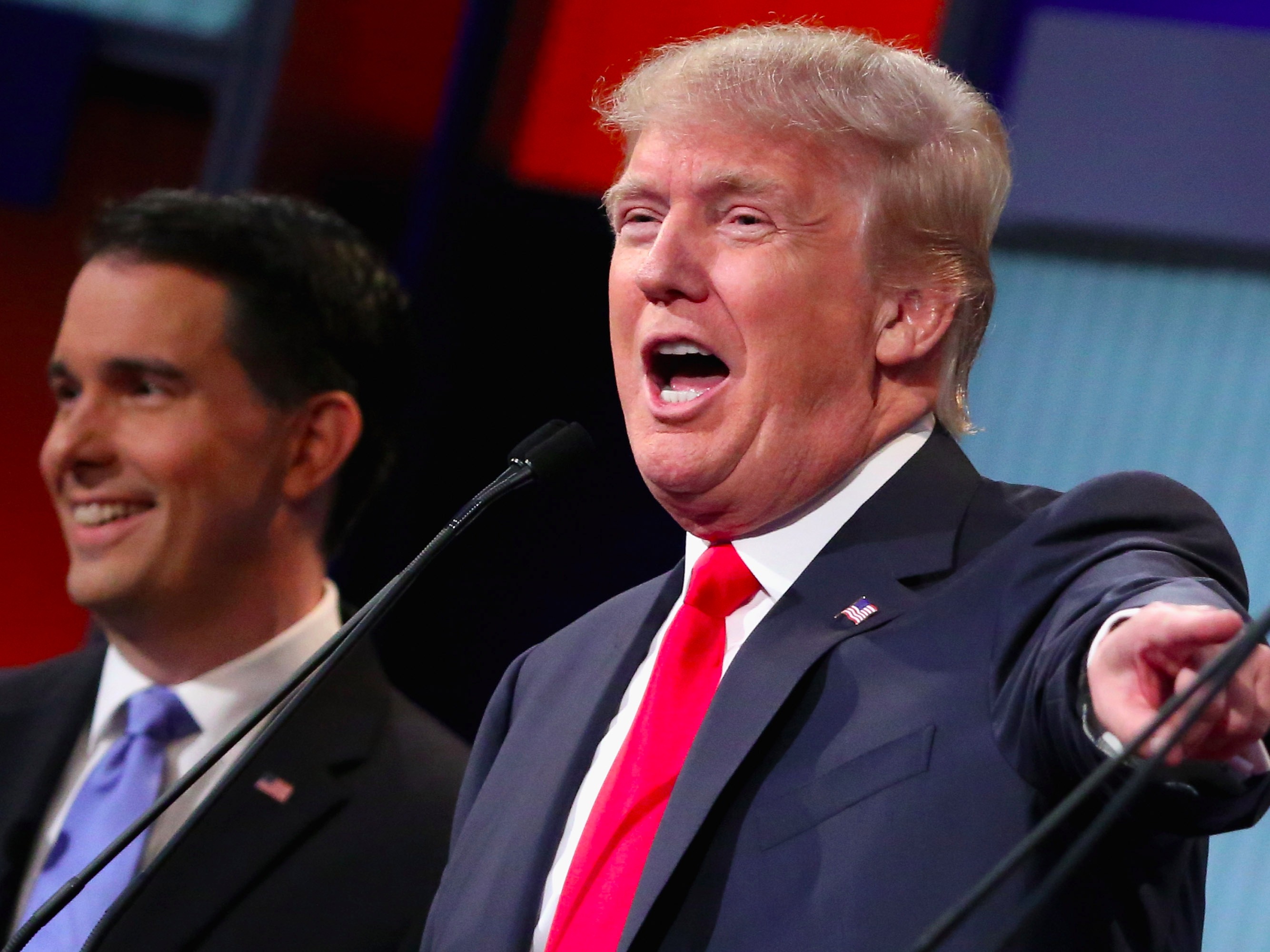 Yesterday, Live Action News reported that presidential candidate Donald Trump softened his earlier pledge to shut down the government if necessary to defund Planned Parenthood by suggesting he would be willing to continue funding other “individual things they do” that are “good for women.”

Later in the day, the Daily Beast reports, Planned Parenthood released a statement thanking Trump for his comments. “Donald Trump seems to have realized that banning all abortions, shutting down the government, and defunding Planned Parenthood are extreme positions that are way too far outside the mainstream for even him to take,” spokesman Eric Ferrero said, calling on “the rest of the GOP field [to] wake up and reconsider their extreme and unpopular positions” on abortion.

And on Tuesday night, Trump stood by his defense of partial funding for the abortion giant in an interview with Fox News Channel’s Sean Hannity. The business mogul maintained that “we have to look at the positive also for Planned Parenthood,” and added a new comment that has caused concern among pro-life voters: that abortion is “actually a fairly small part of what they do.” But as Live Action’s Rebecca Downs wrote on August 6, Planned Parenthood performs 327,653 abortions annually, performing abortions for 12 percent of its customers, and 94 percent of its pregnant customers.

When Hannity questioned whether his position, which is already the ostensible state of the law, would enable Planned Parenthood to divert more resources to abortion, Trump re-opened the door to total defunding: “Maybe unless they stop with the abortions, we don’t do the funding for the stuff that we want.” But while insisting he was “totally against the abortion aspect,” he maintained that, “I’ve had many Republican, conservative women come up and say Planned Parenthood serves a good function, other than that one aspect.”