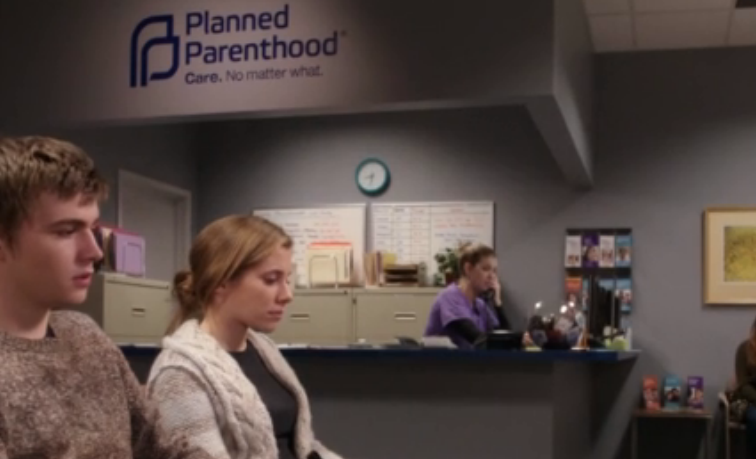 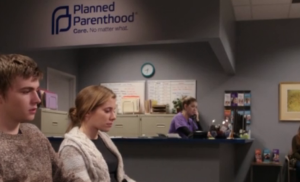 In a recent episode of Parenthood, Drew (who is now in college at Berkeley) encounters his ex-girlfriend – the one who aborted his child last season after he told her that he would be there for her and the baby, and that she didn’t need to go through with it.

Amy shows up at Drew’s dorm room door unexpectedly, after leaving Tufts University in Massachusetts, where she had gone after high school. Unaware that Amy doesn’t plan to go back to Tufts because of how lonely she later tells him she has been there (that is not discussed until a later episode), he confides in her that he has missed her since they parted ways after high school and the abortion.

Amy: I missed you, Drew.

Amy: And I was thinking about it tonight. Just, I don’t know, watching you with all your friends, you’re just such an amazing guy and I always have so much fun with you. I feel really horrible about the way things ended between us.

Amy: I’m really sorry, Drew. You were there for me, and it’s taken me a ridiculously long time to figure that out. But I have now. And I wish I could take it all back. Have a do-over. But I can’t, so, will you forgive me?

Drew: Yeah, yeah. I forgive you.

The full episode will be available for free on Hulu for a short time; skip to minute 31 of episode 11, Promises, to watch the reconciliation scene between Drew and Amy.