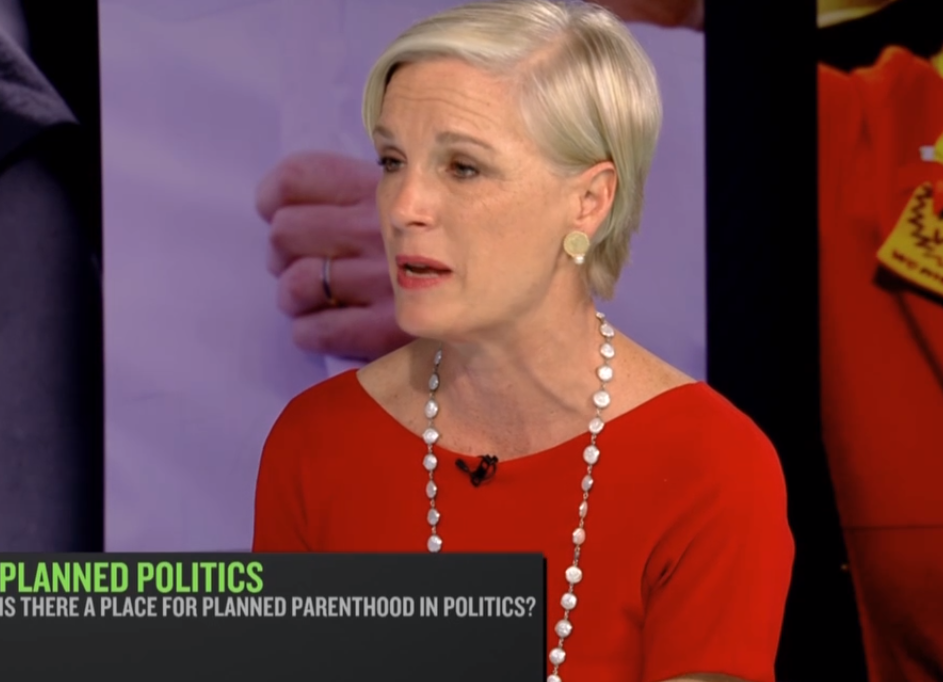 This is a question that I think will be debated through the centuries, and people come down on very different points of view on that –

Debated through the centuries. Hmm…yes, let’s take a quick look back through the centuries. Centuries ago, it was “common throughout the Roman Empire and other parts of the ancient world” to commit infanticide. If a mother gave birth to an unwanted child the child would be killed or, often, left to die. This was an “accepted practice” centuries ago. It could easily be said that life began with the father’s decision in Ancient Rome:

When a child was born, it was laid at the feet of the father. If he lifted it, he was considered to have accepted it. If he refused to do so, the child was exposed, i.e. abandoned on the waste ground outside Rome.

Infanticide is still an accepted practice in many nations today – notably India. In these nations, every parent “has to make their own decision,” just as Cecile Richards argues women in America must do. What is to stop U.S. mothers from practicing infanticide? Certainly not Planned Parenthood.Hundreds of babies are being left to die after birth or after failed abortions in first world countries. Canada’s official statistics agency has confirmed the epidemic in that nation.

The Kermit Gosnell trial and the discovery of another “house of horrors” in Texas revealed that infanticide is present here in the U.S.There are all too many reports of “dumpster babies” and newborn infants being strangled or drowned by their mothers just after birth. But according to Cecile Richards and Planned Parenthood, “every woman has to make her own decision,” right?

Cecile Richards went on to explain:

…for me, I’m a mother of three children. Um, for me, life began when I delivered them. They’ve been probably the most important thing in my life ever since. But that was my own personal — that’s my own personal decision.

Chillingly, Richards admits that her own children were not alive to her prior to their births – not when their hearts were beating at 22 days, not when their brain waves could be read at six weeks, not when they exhibited a “startle response” at seven weeks, not when they could feel pain, not when she felt them kicking and hiccuping, not when their heads were just emerging from the birth canal.But since this was just her “own personal decision” on when life begins and since “every woman has to make her own decision,” Richards implies that she would accept the “personal decision” of any other mother as well – including a decision for infanticide.Is an organization that fails to denounce infanticide truly qualified to be a taxpayer-funded “healthcare” provider in our nation? Is an organization that fails to recognize the obvious facts of modern science truly qualified to practice medicine? Americans need to think long and hard about this one…