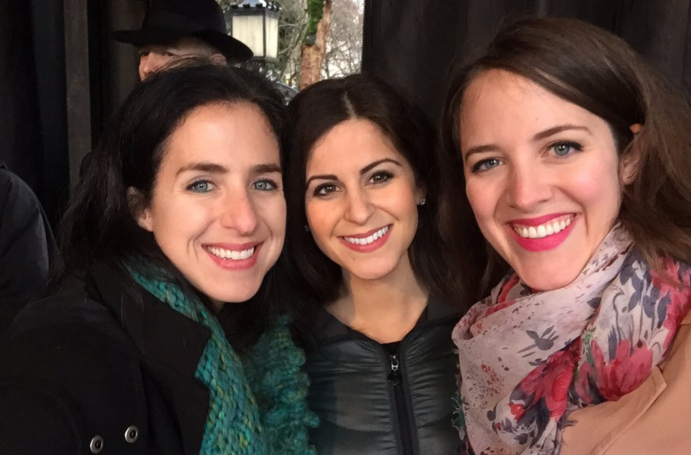 Last week, Harmony Daws, newly appointed president of the Oregon Right to Life board of directors, was fired from her job due to her political beliefs. Daws was working as operations manager for a Portland-area cleaning company.

Daws told The Blaze that her boss, after hearing of Daws’ position with Oregon Right to Life, ordered her to remain silent at work about her pro-life views, as well as her faith.

“She told me that she didn’t want me sharing my faith, that I couldn’t tell other employees that I’m praying for them,” Daws said. “She said I couldn’t discuss my political beliefs.”

Daws complied, and avoided discussing politics in the workplace. However, days later, she was fired without warning. The reason given was that Daws had discriminated against other employees due to her faith and political views.

Oregon Right to Life reports that Daws worked with people of all backgrounds and beliefs, including a Satanist, a Wiccan, a lesbian, and atheists – and after her firing, several of them argued that they had never been discriminated against, and that Daws “loved everyone.”

“What my employer did was illegal,” said Daws. “Firing someone based on their religious or political beliefs is a civil rights violation. I’m a libertarian and I support my former employer’s right to hire and fire as she chooses. However, she could have asked for a resignation over our difference of beliefs.

“To have been mistreated as I was by being fired, after my exemplary record as an employee, was unconscionable. Regardless, had I known then what the price to accept the presidency would be, I would still have accepted the position. Fifty-eight million children have lost their lives since 1973. Losing a job in my stand for their right to life was a small price to pay.”

According to The Blaze, Daws plans to start her own business, and does not intend to hide her faith or pro-life beliefs.