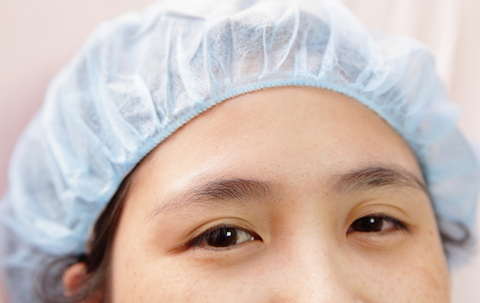 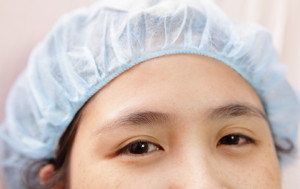 A pro-choice student nurse began having doubts about her position after witnessing an abortion. Author Jeff Lane Hensley quotes her in his book “The Zero People.” This book contains pro-life essays on abortion from various writers.

“I was for abortion, I thought it was a woman’s right to terminate pregnancy she did not want. Now I’m not so sure. I am a student nurse nearing the end of my OB-GYN rotation at a major metropolitan hospital and teaching center. It wasn’t until I saw what abortion really involves that I changed my mind. After the first week in the abortion clinic several people in my clinical group were shaky about their previously positive feelings about abortion. This new attitude resulted from our actually seeing a Prostaglandin abortion, one similar in nature to the widely used saline abortion. this method is being used for terminations of pregnancies of sixteen weeks and over.

A prostaglandin abortion was done by inducing labor before viability. The contractions that a woman would go through through were very strong. They were painful for the mother. Babies who were aborted with this method were often delivered with bruises over their entire bodies.

A saline abortion was performed by injecting a caustic saline solution into the amniotic sac around the baby. It poisoned the baby, who died slowly over the course of several hours. Then labor was induced. These methods of abortion has not been uses the 1980s because they were considered dangerous to the mother and also caused so many live births.

Abortions after 16 weeks are now usually done by D&E, where the baby is dismembered with forceps in utero, or by injecting the poison digoxin, which poisons the child.

Back to the student nurse’s testimony:

“I used to find rationales. the fetus isn’t real. Abdomens aren’t really very swollen. It isn’t ‘alive.’ No more excuses…I am a member of the health profession and members of my class are now ambivalent about abortion. I now know a great deal more about what is involved in the issue. Women should perceive fully what abortion is; how destructive an act it is both for themselves and their unborn child. Whatever psychological coping mechanisms are employed during the process, the sight of a fetus in a hospital bedpan remains the final statement.”

This nurse’s testimony reveals how many people who are initially pro-choice change their view when confronted with the reality of the abortion procedure.