When it comes to knowing the facts, abortion advocates are a mixed bag. Some are well informed. Others?

Many assume late-term abortion is generally illegal. It’s not. While Roe v. Wade held that abortion could be outlawed after the second trimester (changed to viability in Planned Parenthood v. Casey), there was no obligation to do so. Currently, federal law doesn’t restrict when an abortion can take place.

Some states don’t either. In New Mexico, Southwestern Women’s Options will perform abortions at up to twenty seven weeks for women who didn’t realize how far along they were.

What does that look like? Dr. Anthony Levatino can shed some light. Dr. Levatino is an obstetrician-gynecologist who performed over 1,200 abortions in the past, and in the video below, he explains what a third trimester induction abortion consists of.

For abortions between thirteen and twenty-four weeks (usually considered the point of viability), a method known as dilation and evacuation (D&E) is used. As you hear Dr. Levatino’s description, keep in mind that there’s evidence a baby can feel pain at twenty weeks.

Why would a D&E happen? Gary Cross had Planned Parenthood arrange one when he got his thirteen year-old step daughter pregnant (her mother noticed she was gaining weight). It allowed him to keep right on abusing her. 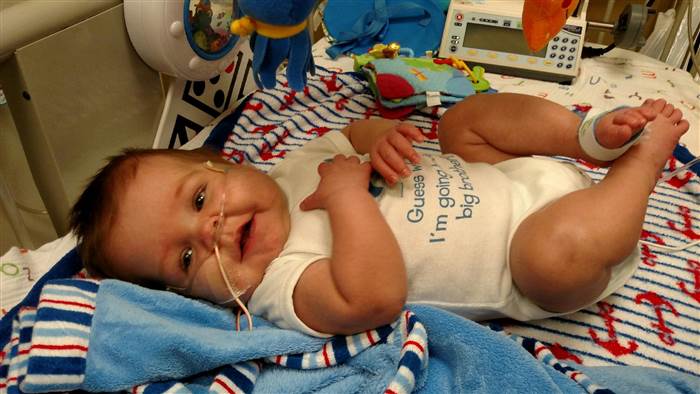 This little guy’s name is Trevor Frolek. Delivered at twenty three weeks, doctors worked hard to save his life. Others would have worked to kill him. If you see something wrong with that, tell your legislators to protect pain-capable children. Because while people might think late-term abortion is already illegal, they’re mistaken.