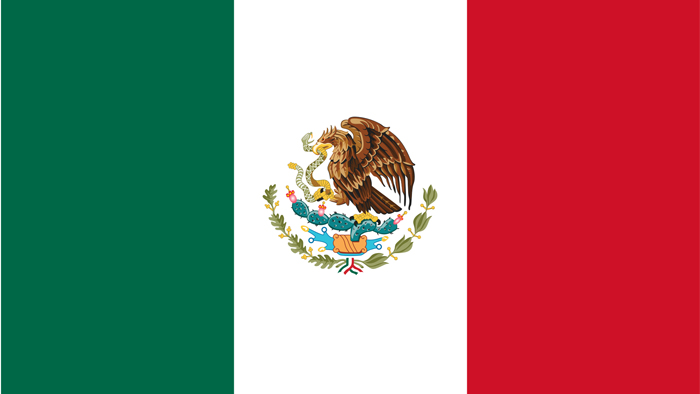 In Mexico City, abortion is legal for any reason in the first trimester, but restricted later in pregnancy. A proposed draft decision by Supreme Court Justice Arturo Zaldívar Lelo de Larrea would have extended that policy to all of the country’s 31 states.

It stemmed from a 2013 case in which a mother sought an abortion after her child was diagnosed with Klinefelter Syndrome, which is non-fatal. The woman eventually aborted at a private clinic rather than the government one from which she originally sought the abortion, but still argued the government’s denial violated her “human rights.”

Zaldívar argued Mexico had to provide women with “accessible and affordable” abortion services to ensure their right to “free development of personality.” His draft verdict also cited Roe v. Wade.

Now that the court has rejected his draft, another justice will be tasked with writing another draft decision for the court’s review.

In 2011, Mexico’s Supreme Court also upheld state personhood amendments. However, while Mexico’s laws are more pro-life than those of the United States in some respects, Texas abortionists have also been known to send patients across the border, where they can obtain abortion drugs without prescriptions or proper dosage information.