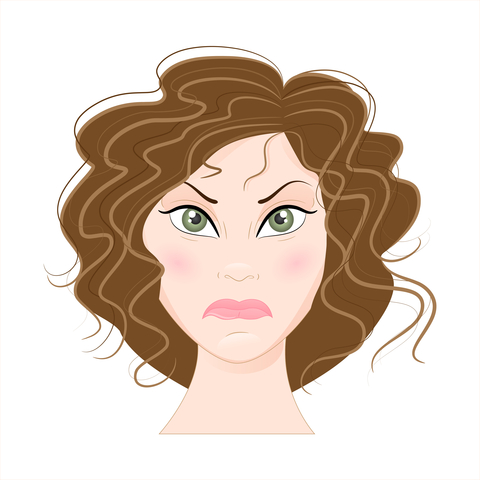 Pro-choice…but only when it’s one particular choice. 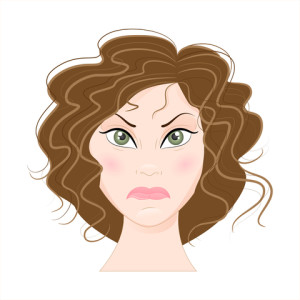 This week, a story went viral on the internet. It was about a young couple who learned that the baby they were pregnant with had Down syndrome, at which point they planned to abort. Father Thomas Vander Woude somehow learned of their story and reached out to them to ask them to consider adoption instead of abortion. The couple agreed – if he could find an adoptive family in one day. So the priest put out a plea on the parish’s Facebook page. What happened next was incredible:

“When we got in and opened up around 9:30, it was nearly nonstop. All day long, we were receiving phone calls from people who wanted to adopt the baby,” church staff member Martha Drennan toldthe Washington Times. “Father Vander Woude has gotten over 900 emails in regard to the baby.”

Offers to open heart and home to the baby with an extra copy of chromosome 21 poured in from across the country and around the world, including from England, Puerto Rico and the Netherlands, Drennan said.

The response was so overwhelming that seminarian David Dufresne offered to help field calls.

“I was taking calls for about three hours straight, just talking to people who are willing to adopt this little baby they never knew about until that morning,” Dufresne, who will be ordained to the priesthood next year, told The Times.

The Facebook posting had gone viral. And at the end of the day, Father Vander Woude had not just one, but three families for the couple to choose from. And with the assistance of an adoption agency, that’s what the couple is doing. The baby’s life seems to have been saved. It’s a heartwarming story that you would think would make anyone who came across it happy. Who could have a problem with a couple choosing adoption for their child?

Radical pro-aborts, that’s who. Enter Jezebel, where blogger Katie J.M. Baker is furious that this priest would have the nerve to give this couple another option besides abortion. It doesn’t make sense, of course, but it’s Jezebel, so you just have to go with it.

Here’s a heartwarming story about a Reverend who learned of a young couple planning to abort because their child, if carried to term, would have Down syndrome. “But abortion is sin!” the pastor said (we’re paraphrasing). “Let me pressure you into carrying to term by hastily crowdsourcing an adoptive family!”

… Lo and behold, hundreds of people from all over the world volunteered! The church narrowed down the offers to three families, which the parents are reviewing with the help of an adoption agency, according to the paper. It’s great that so many families were interested. But the woman in this story is still being coerced into carrying to term.

So many mistreated babies and kids with Downs live terrible lives. Instead of throwing resources at a nonviable fetus, why can’t the church help children with Down syndrome that are already alive? Because anti-abortion folks care more about fetuses with fairytale narratives than actual babies.

So, evidently, no one is ever allowed to offer someone who is even considering having an abortion any other options whatsoever. Because hello, that’s coercion, or something. Of course, back on planet Earth, giving someone another option, which they then agree to, is not coercion. These are the people who call themselves “pro-choice.” But when someone is given another choice besides abortion, they’re outraged. But don’t you dare accuse them of being pro-abortion!

Then there’s her drivel about how people with Down syndrome so often lead terrible lives (blatantly false), and that the church doesn’t help people once their babies are born. Perhaps Ms. Baker should brush up on her facts a little, because the Catholic Church could arguably be said to do more social good than any other organization in existence. One example alone would be Catholic Charities. But that doesn’t fit into her “DOWN SYNDROME BABY MUST DIE!” narrative, so of course, she has to say that the baby would lead a terrible life and the church wouldn’t help after birth, anyway.

This is an example of a “pro-choicer” who is angry that a pregnant woman didn’t make the “right” choice, all because a priest had the gall to tell them they had another option. Baker and her ilk like to use that word a lot – “choice” – but the reality clearly is that they only support choice if that choice is abortion.