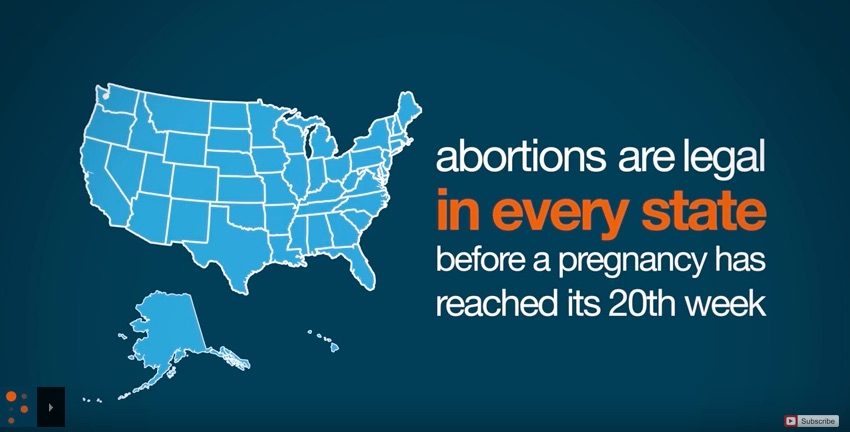 Prager University believes they are being censored by YouTube. The company publishes five minute educational videos using graphics and animation. Abortion is a common topic for Prager University; one of their recent videos, comparing abortions laws in Europe and America, was recently featured on Live Action News.

On their Facebook page, Prager University said that they have been working to resolve this issue for months, but to no avail. They filed a complaint, but Google (which owns YouTube) merely responded that they do not censor anyone, but instead “take into consideration what the intent of the video is” and “what the focus of the video is.”

But if this is not censorship, why place these videos on restricted mode when there is nothing in them that would require an age requirement to view them? There is no profanity, graphic content, violence, or sex.

Prager University specifically pointed out that the videos were produced with the intent of being able to reach out to and educate Americans of all ages. “There is no excuse for Google and YouTube censoring and restricting any PragerU videos, which are produced with the sole intent of educating people of all ages about America’s founding values,” the group has asserted. Suspicions are raised when videos are restricted with no specific reason given as to why YouTube and Google feel they contain “objectionable” content.