They got it right this time! 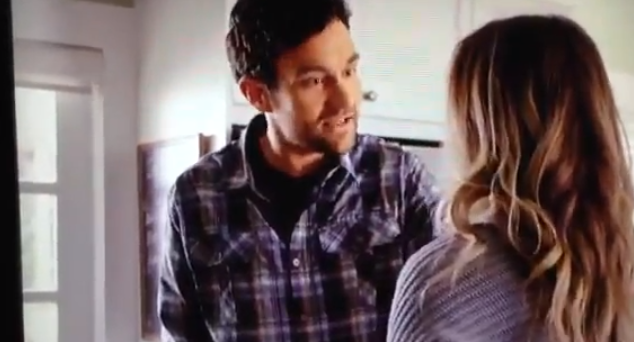 Excited to be a dad in the new Huggies ad.

It’s easy to be discouraged by the negative news swirling around the internet every day. It’s easy to think that our world is full of death and horrible things. In some ways, it is. But there’s also another side. There are reasons to be encouraged.

There are countless unsung heroes who choose life, in spite of death:

And despite the negativity so prevalent in common media coverage, there are often bright spots to be found:

Now we can add Huggies to the ever-expanding list. This well-known diaper company has aired an ad where a woman excitedly informs her husband (or partner) that he is going to be a dad. After giving her a huge hug, he exclaims, “There’s a human being growing inside your stomach!”

Not only does this ad correctly refer to an unborn child – from a very early stage (the woman just found out she’s pregnant) – as a “human being,” but it also communicates another important message. This baby is growing. And growing children deserve protection from those who are responsible for them – namely their parents.

Watch the ad for yourself, and celebrate with this couple that a new, unique human being is growing inside this new mother’s stomach!