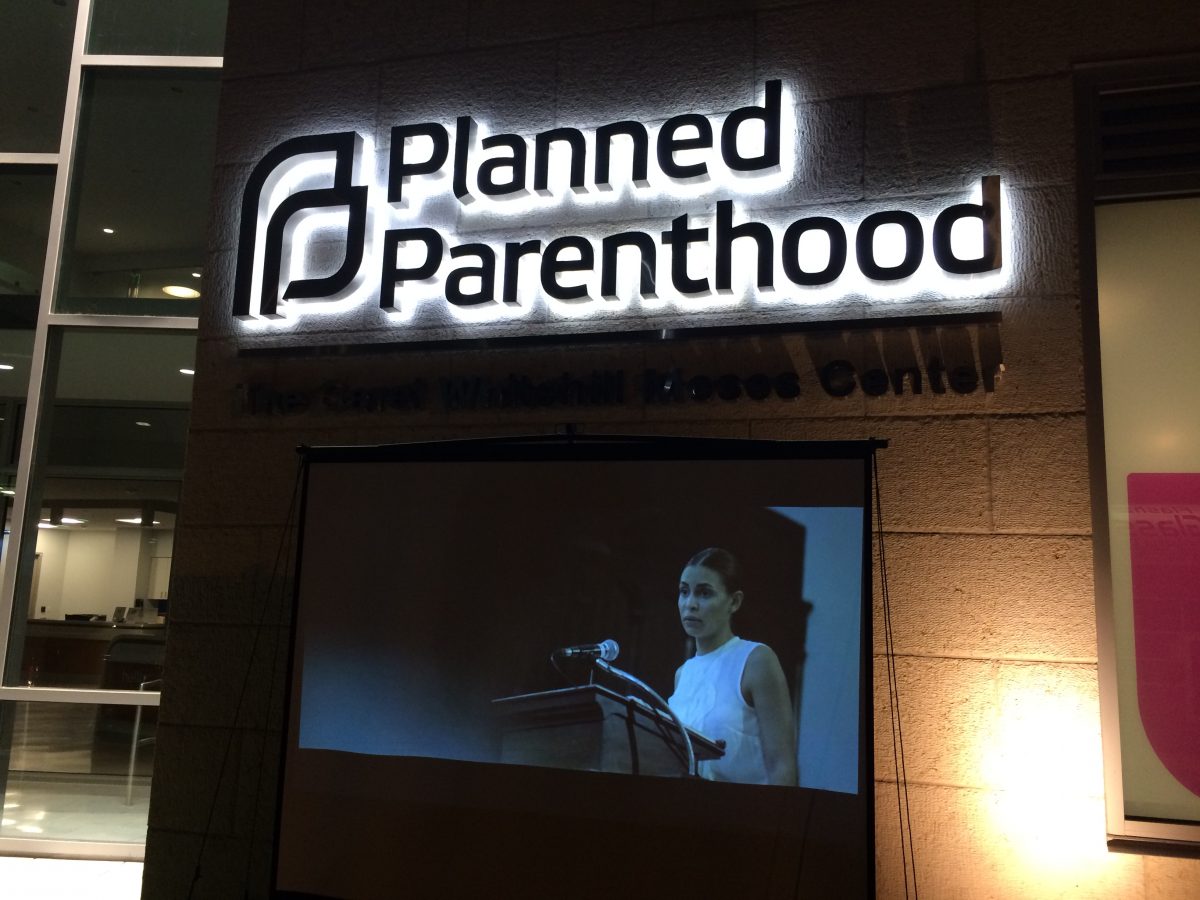 Congress has introduced a measure to prohibit Medicaid funding to Planned Parenthood for a period of one year, and the abortion giant is fighting tooth-and-nail to maintain its bottom line. As the debate over Planned Parenthood’s public funding intensifies on Capitol Hill, here are five important talking points to consider when discussing the issue:

1. Planned Parenthood is America’s biggest abortion chain, committing over 34 percent of abortions in the United States. According to its own 2014-2015 annual report, the corporation committed 323,999 abortions last year —that’s 887 abortions a day, or one abortion every 97 seconds.

2. Planned Parenthood lies about the scope of health care services it provides. The abortion giant only does 0.97 percent of Pap smears and 1.8 percent of breast exams in the United States. In contrast, it commits over 34 percent of abortions in America. Planned Parenthood does not offer any mammograms, which President and CEO Cecile Richards was forced to admit to before Congress, contrary to previous claims. In addition, prenatal care is virtually non-existent at facilities, as are ultrasounds for pregnant women who want to keep their babies.

3. By redirecting taxpayer dollars away from Planned Parenthood would mean that the over 13,000 community health clinics, which outnumber Planned Parenthood 20 to 1, would receive funding. These more worthy centers offer comprehensive health services and holistic care for women and their families.

4. Planned Parenthood is a scandal-ridden corporation. In addition to lying and misleading the public, Planned Parenthood has been exposed for its gruesome fetal parts harvesting practices. It has also been caught covering up sex trafficking and statutory rape, condoning sex- and race-based abortions, giving medically inaccurate information about fetal development, and coaching kids on risky sexual practices. The corporation promotes its abortion-first ideology at all costs — even lobbying for infanticide and against protections for babies with Down syndrome and disabilities.

5. Planned Parenthood and its supporters emphasize that federal funds are not legally allowed to be used for abortions; however, money is fungible. With its over $500 million in taxpayer funding, Planned Parenthood is able to free up expenses to expand facilities, lobby lawmakers, etc.

When the facts are considered, there should be no question that Planned Parenthood should be completely and permanently defunded. It’s time for Congress and President Trump to end taxpayer subsidies to the abortion corporation.