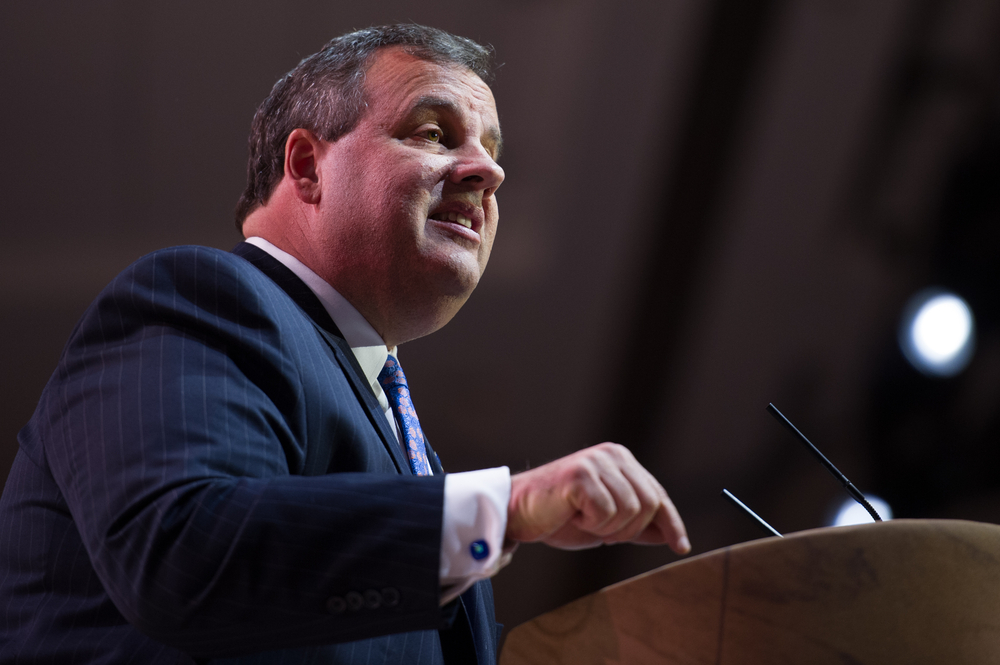 Today, New Jersey Governor Chris Christie launched his presidential campaign. Last night, he vetoed some major bills in New Jersey. And in doing so, he showed his commitment to protecting life.

The first, A3672, would have given nearly $7.5 million to family planning centers, including abortion giant Planned Parenthood. The money would have come from the state General Fund for Family Planning Services grants through the Department of Health. When this funding was eliminated in Fiscal Year 2011, it lead to the closing of family planning centers. If this money had been reinstated, more centers or clinics would been opened, and those centers would be able to compete for additional federal Title X family planning grants.

The second, A4604, would have allowed Medicaid coverage for family planning services to those with incomes up to 200 percent of the federal poverty level, allowing Medicaid to pay for “services” offered at Planned Parenthood.

Matt Rooney refers to these two bills as “a Planned Parenthood stimulus package.”

Christie said, “In what has sadly become a predictable routine, once again, the sponsors of this bill and its companion bill seek to circumvent the budget process and pass legislation that would bestow bonuses to certain family planning clinics and establish a costly new Medicaid program within the Department of Human Services. Because of the new financial burden these bills will levy on New Jersey’s taxpayers outside of the budget process, I am returning these bills without my approval.”

Finally, the third S866, would have authorized gestational carrier agreements. This is the second time Christie has vetoed this particular bill, which would have allowed for legally binding agreements between a woman and the child she carries for another couple.

“In 2012, I vetoed this identical bill,” said Christie. “I did so because of the significant eithical and moreal concerns raised by a government-enforced system of agreements to procreate. I have repeatedly stated that every life is precious, and every human deserving of protection. I take seriously the need to guard against any social deprecation of the miracle of life.”