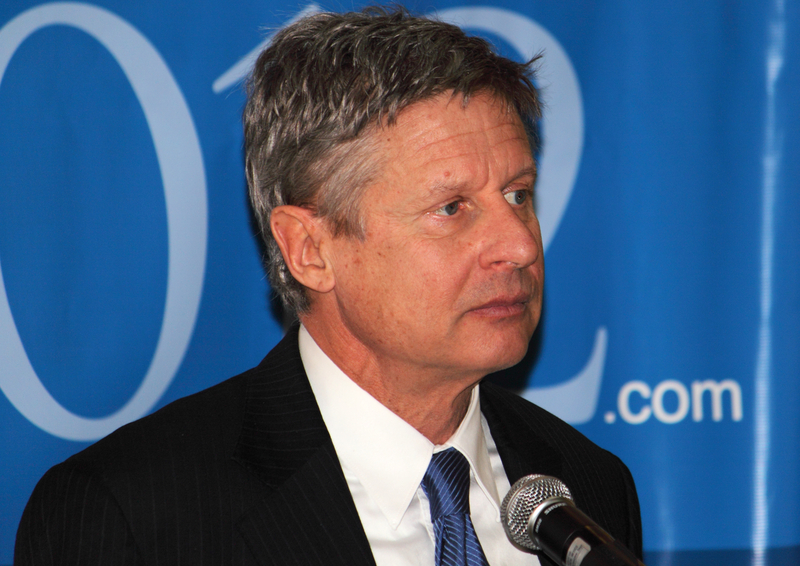 Former New Mexico governor and Libertarian Party front runner Gov. Johnson has pledged not to fund abortion. You can find that promise on his campaign website, under a section labeled “Abortion and the Right to Life.” It’s strange Johnson would label a section “right to life” when his statements on the topic shows he doesn’t believe in it.

Johnson insists that “the right of a woman to choose is the law of the land today” (apparently abortion’s the only thing women make choices about), so it “must be respected.” According to him, that “right” exists up until viability–usually said to be 24 weeks, although some children have survived delivery at 22.

Dr. Anthony Levatino has performed over twelve hundred abortions. In the video below, he describes what an abortion close to viability looks like.