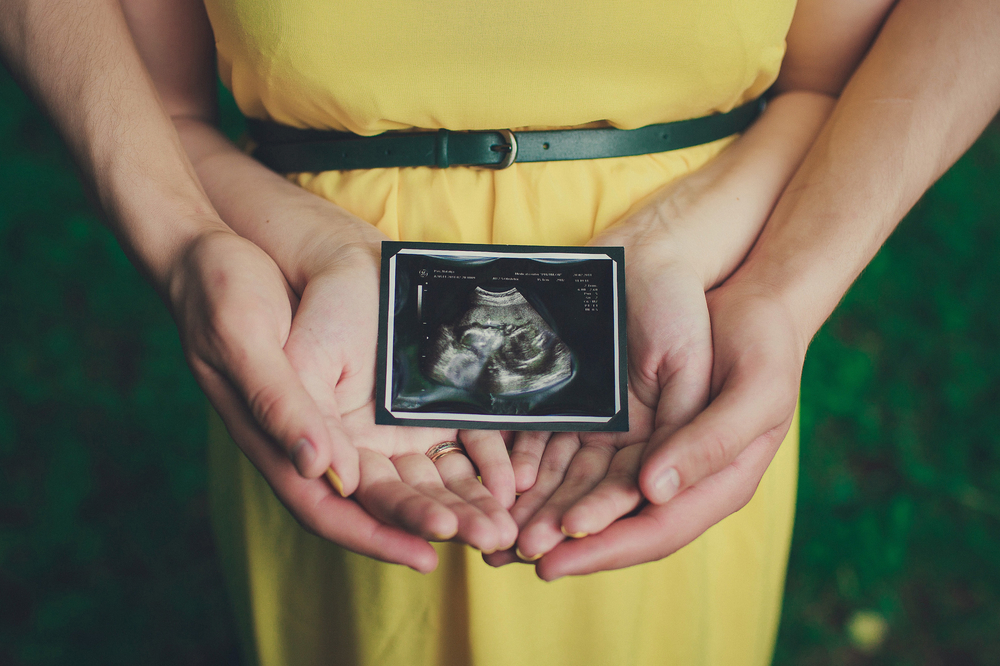 As we begin the second half of 2015, some pro-lifers may be discouraged by recent judicial intervention that allows abortion facilities to remain open, or prevents other pro-life laws from passing. But the truth is, the pro-life side is still winning.

This year alone, 51 new pro-life laws have been enacted. As the Guttmacher Institute reports, there have been 282 abortion restrictions since 2010. Guttmacher notes that pro-life laws passed in the first half of 2015 already exceed all of 2014. “Even though most action on these issues follows recent trends, some states have charted some new directions that may well serve as models for other states going forward.”

Although some of these laws were stalled in the courts pending appeal, many passed, and have been enacted in respective states. Guttmacher Institute lists a summary of the myriad of new regulations that have passed:

This list from Guttmacher shows the progress made in just the past five years. Many believe the surge of pro-life laws came in response to President Barack Obama’s presidency. Called by some as the nation’s most pro-abortion president, pro-lifers fought back with legislation. As a result,  a slew of restrictions against unfettered access to abortion emerged.

Fortunately for babies— and women who don’t understand the suffering abortion can bring them— the past five years have brought life even in the midst of a culture of death.

Regardless of what the courts do, the truth is, most pro-life regulations do get implemented. The pro-life side is winning, which is apparent even from this report from a pro-abortion research group.