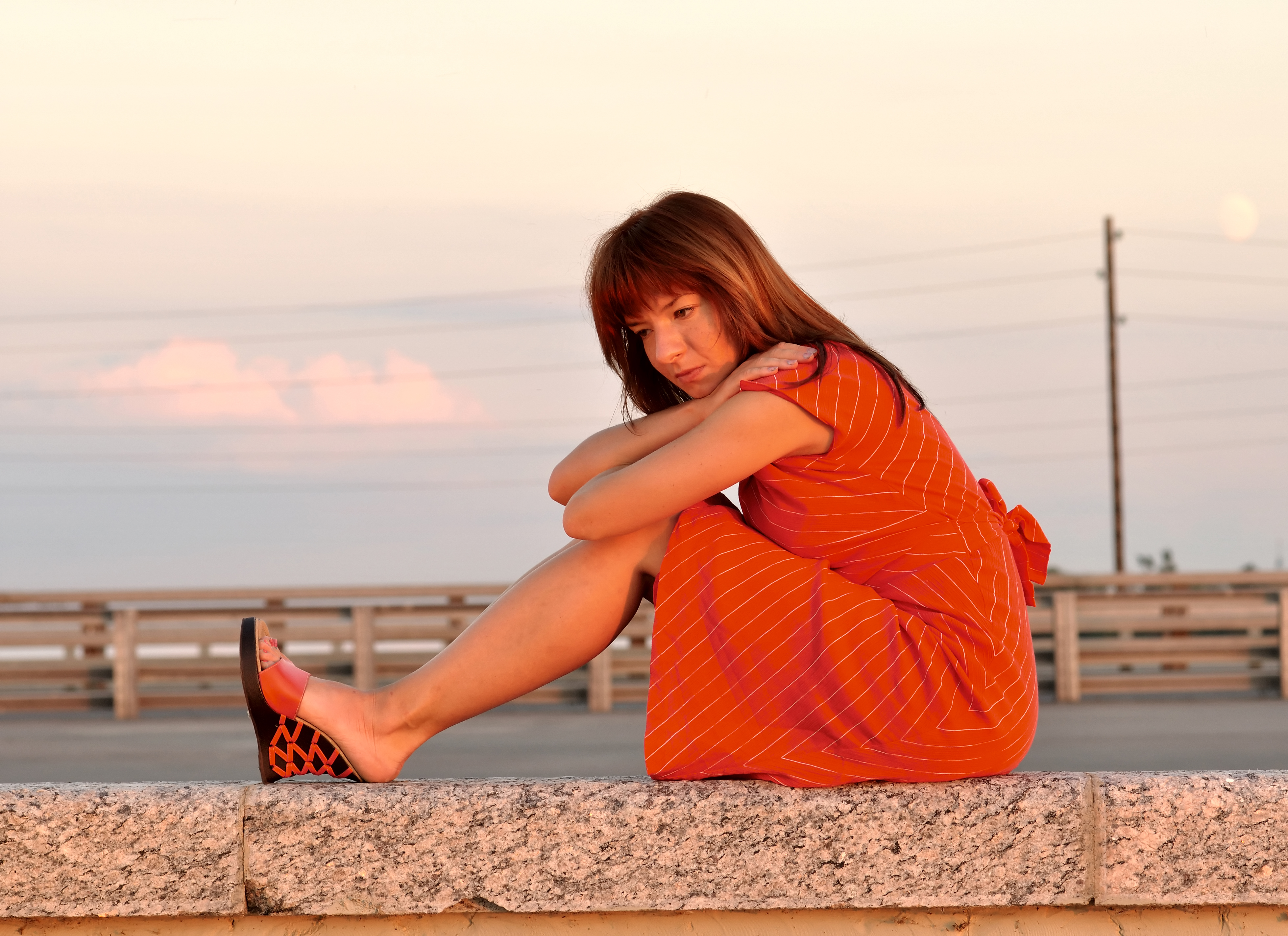 When a woman becomes a mother, she is fundamentally changed. 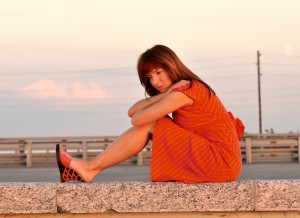 Women do not need to suffer in silence. We ought to welcome them with open, loving arms.

… The bumper sticker read, “Having an abortion does not make you un-pregnant, it makes you the mother of a dead baby”. The word “mother” struck me because “mother” is such a powerful word. It conjures many meanings, and when a woman becomes one she is fundamentally changed. “Mother” as a verb means to nurture, care for and protect. “Mother” as a noun means a female person who is pregnant with or gives birth to a child; or a female person whose egg unites with sperm, resulting in the conception of a child.

By this definition if you’ve ever been pregnant you are a Mother. Even if you’ve had an abortion you are still a Mother… a grieving Mother.

“A voice was heard in Ramah, sobbing and loud lamentation; Rachel weeping for her children, and she would not be consoled, since they were no more.” Matthew 2:18

There is no consolation to be had for the mother that loses a child. She will grieve in her heart for the rest of her life. Abortion; however, not only robs a child of it’s life and a mother of it’s child, it also robs the mother of her grieving. She is not allowed to grieve because she cannot publicly claim the title Mother.

Abortion advocates will never admit a post-abortive woman is a Mother because to admit that would acknowledge the existence that there was once a child. Not a clump of cells, but a very real living child. When girls begin menstruating they are not called mothers to a clump of cells, yet so many people really believe an abortion is just like having a heavy period or passing a large menstrual clot. This was how it was described to me when I found myself in their clinic fifteen years ago. Two years later when I returned to have a second abortion the lie had not changed.

For fifteen long years I’ve lived with the pain, shame and guilt associated with my past. In that time I’ve experienced denial, anger, and depression. It wasn’t till my conversion to Catholicism that I finally sought the reconciliation my soul needed. Once I received the grace of forgiveness I was charged with the next most important task of my life… to tell as many women as I can how horrible, evil and despicable abortion is.

However, it has taken me another six years to find my courage. In order to honestly talk about the truth I needed to admit to my past and in this one area my words failed me. Today I write this past so that I may finally own up to what it is I have done and make the necessary reparations for my crimes so that others will know just how fundamentally soul-destroying abortion is.

I am choosing this day to find my voice.

Here is the truth I spent so many years denying and keeping from the public – I killed two of my children, robbed my parents of grand-children, and murdered my son’s siblings. These abortions directly caused a medical condition known as incompetent cervix which resulted in the premature birth of another son who died after a week long struggle in the NICU in 2001. The suffering I’ve endured and caused others is immeasurable and the guilt almost drove me suicidal.

Editor’s Note: This article first appeared on Patheos on May 22, 2012 and is excerpted with permission.