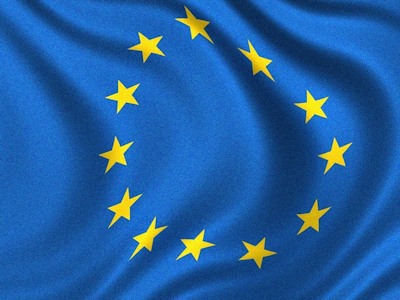 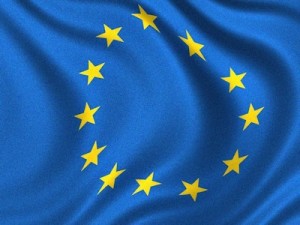 The Progressive Alliance of Socialists and Democrats in the European Union passed a draft report last month declaring that abortion is a “human right”. This week, the European Parliament will vote on that measure, and if passed, could have devastating effects throughout Europe. It also shows the lengths abortion advocates will go to in order to not only make abortion legal, but widespread… even if it means trampling on individual rights.

The measure seeks to require member states to “regulate and monitor the use of conscientious objection so as to ensure that reproductive health care is guaranteed as an individual’s right, while access to lawful services is ensured and appropriate and affordable referrals systems are in place”.

… “There are cases reported from Slovakia, Hungary, Romania, Poland, Ireland and Italy where nearly 70 per cent of all gynaecologists and 40 per cent of all anaesthesiologists conscientiously object to providing abortion services,” it says. “These barriers clearly contradict human rights standards and international medical standards.”

Aside from the anti-conscientious objection language, arguably the most explosive part of the draft report is a clause that says “as a human rights concern, abortion should be made legal, safe and accessible to all”.

Also, what about forced or coerced abortions? Apparently, those don’t count as human rights violations. All abortion is good abortion — just ask China.

And is it really women that would be benefitting from this? European Dignity Watch found in a study that Marie Stopes and Planned Parenthood are both recipients of funding from the European Union already. If this draft report is correct, and the number of doctors willing to perform abortions are decreasing so drastically throughout Europe, then surely these abortion behemoths aren’t happy about it. A ruling declaring abortion a human right, however, that tramples on conscientious objections? Not only will it increase profits, abortionists can then claim they’re only defending human rights (by, you know, taking human life). That’s definitely a win-win for Big Abortion. Everyone else? Not so much.