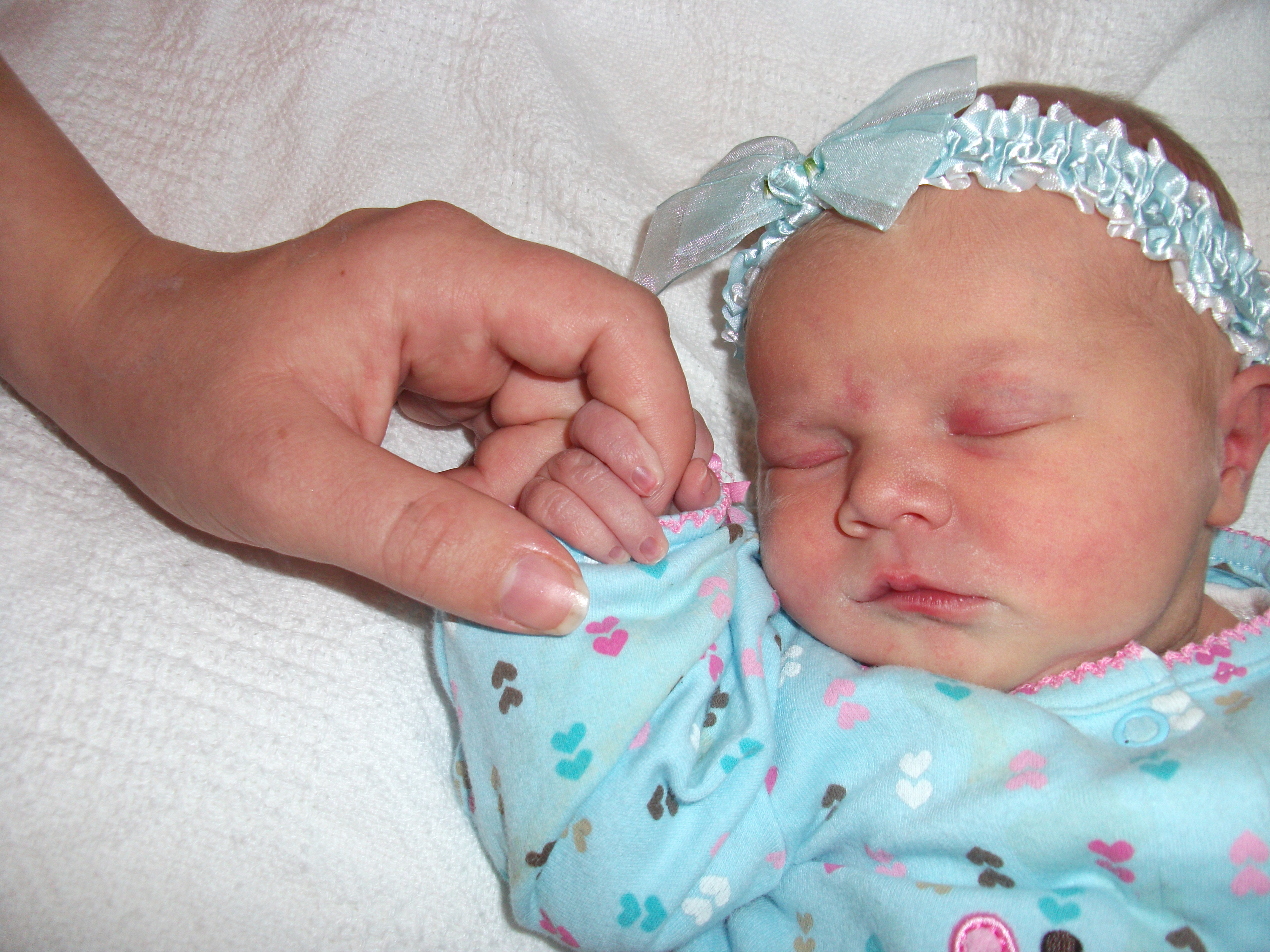 It’s commonly understood that having a baby is the way to bring new life into the world. And typically, a life should live, right? Normal people don’t usually go around asking, “Why should that person live?” Usually, the question would be, “Why should they die?”

It’s commonly understood that having a baby is the way to bring new life into the world.  And typically, a life should live, right?  Normal people don’t usually go around asking, “Why should that person live?”  Usually, the question would be, “Why should they die?”

But, in a strange—and horrifying—turn of events, ethicists have written in the UK’s BMJ Journal of Medical Ethics that some infants should be slated for death.  They have written a paper entitled “After-Birth Abortion:  Why Should the Baby Live?”

Cassy Fiano has already detailed much of the information included in this outrageous paper.  However, I’d like to call out a few more points specifically.

Should this baby live?

First, let’s be clear on one thing.  This paper really and truly advocates the position that parents should be allowed to order the death of their newborn infant for ANY REASON WHATSOEVER.  These “ethicists” argue for no restrictions at all.  Any reason a parent may think of is perfectly acceptable.  The paper states:

…when circumstances occur after birth such that they would have justified abortion, what we call after-birth abortion should be permissible.

What justifies abortion in modern day America?  Any reason under the sun.  Of course, some states have enacted restrictions, but these restrictions usually apply to a point in time in the pregnancy at which abortion is no longer allowed.  These restrictions do not typically prohibit a certain reason for having an abortion.  Thus, under the ethicists’ argument, even with these prohibitive  laws, newborn infants should still be eligible for free murder, at their parents’ discretion.

Second, this entirely whacked out article claims that a newborn baby is, in fact, NOT a new person who has been brought into existence.  Read the explanation:

Failing to bring a new person into existence cannot be compared with the wrong caused by procuring the death of an existing person. The reason is that, unlike the case of death of an existing person, failing to bring a new person into existence does not prevent anyone from accomplishing any of her future aims. However, this consideration entails a much stronger idea than the one according to which severely handicapped children should be euthanised. If the death of a newborn is not wrongful to her on the grounds that she cannot have formed any aim that she is prevented from accomplishing, then it should also be permissible to practise an after-birth abortion on a healthy newborn too, given that she has not formed any aim yet….

It is not possible to damage a newborn by preventing her from developing the potentiality to become a person in the morally relevant sense.

While these ethicists eagerly agree that a newborn is a human being, they adamantly deny that such an infant exists.  Somehow, in their delusional minds, a living creature/person/human/animal/thing (whatever they wish to call the infant) does not exist.  He lives, but he does not exist.  The ethicists never state when, exactly, a human being begins to exist and therefore, acquire the right to life.  They appear to argue that some newborns are eligible for “after-birth abortions” for a few days, and some for a few weeks.  It all depends on the mental state so, hey, it may be even longer for some  babies.

Finally, if you take the time to read the whole article, you will find it filled with hypocrisy, contradictions, and psycho-babble.  While claiming that newborns have a right not to be inflicted with pain, they argue for their murder, based simply on the conflicting plans of the parents.  While arguing that we should consider future potential people—who will one day exist—in some decisions (i.e., environmental ones), they argue that current potential people can be killed at random.

The arguments set out in this article are some of the most dangerous this world has ever seen—clearly on par with the writings of Hitler and other deranged individuals.  The article argues in support of the free and rampant murder of human beings as the ethicists attempt to explain away all harm that comes from such actions:

If a potential person, like a fetus and a newborn, does not become an actual person, like you and us, then there is neither an actual nor a future person who can be harmed, which means that there is no harm at all. So, if you ask one of us if we would have been harmed, had our parents decided to kill us when we were fetuses or newborns, our answer is ‘no’, because they would have harmed someone who does not exist (the ‘us’ whom you are asking the question), which means no one. And if no one is harmed, then no harm occurred.

Shame on these writers for calling themselves ethicists when they lack the most obvious of moral values—a simple appreciation for human life at all stages.  And shame on the BMJ Journal of Medical Ethics which claims to “help doctors make better decisions” for daring to print this article—chock full of the seeds of human rights violations.