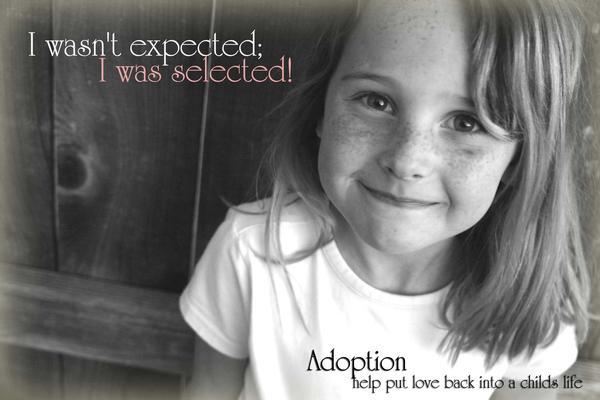 In other words, “If you love it so much, why don’t you marry it?”

It’s a question pro-aborts endlessly badger pro-lifers with: “If you so badly want babies to be born, how many are you willing to adopt?” They hope that by casting pro-lifers as somehow not doing enough to give “unwanted” children a home, they can divert attention away from the deaths they’re responsible for and guilt a few of us into shutting up. If that reminds you of a child snapping, “If you love it so much, why don’t you marry it?,” that’s because the challenge is about as sophisticated.

Sorry, but moral high ground doesn’t come that cheaply, the primary reason being that it doesn’t change the tiny details of (a) who’s making children they don’t want in the first place, and (b) who’s actually killing them and perpetuating that killing. Can anyone think of any other scenario where “I should be able to harm someone unless you aid me in some way” would be taken even remotely seriously as moral reasoning? If I forbid somebody from stealing my neighbor’s car, am I therefore obligated to let the would-be thief borrow my own?

Of course not. It’s preposterous. Again, pro-aborts are (intentionally) confusing the difference between abstaining from harm and going out of one’s way to do good. Our obligation to the former doesn’t necessarily entail the latter. And just because Person A won’t help Person B, it doesn’t give Person C a license to kill Person B. So even if this objection were to reveal that pro-lifers are somehow negligent in this area, it wouldn’t legitimize legal abortion.

It’s certainly true that all people, pro-lifers included, should do their part to find abandoned children homes, including adopting them themselves when they can. But, at the risk of ruining a perfectly good narrative by asking the obvious question, how do pro-aborts know we already aren’t? Do they have any reason other than malice to suggest that pro-life Americans aren’t adopting at a perfectly respectable rate compared to the rest of the population? Heck, how do we know pro-lifers aren’t adopting more than our “choice”-minded brethren? (After all, conservatives and religious Americans are more charitable in other ways.)

Personally, I’m not aware of adoption data to either effect, so if any of our critics can prove they’ve got facts behind the smears, step right up. It is, however, worth noting that even when pro-lifers do exactly what pro-aborts chastise us for allegedly not doing, it doesn’t make them hate us any less – just ask Rep. Michele Bachmann.

Besides, moving on from the macro to the individual level, it’s awfully presumptuous to assume whether the circumstances of a stranger’s personal life – yes, even a pro-lifer – are conducive to providing an orphaned child a good home, whether due to the number of children one already has (conservatives tend to have more kids than liberals), making too little to handle adoption’s steep price tag, being unmarried and therefore unable to provide a two-parent home, or simply because one isn’t good with kids.

Lastly, regardless of how many pro-lifers are personally adopting, the fact is that we’ve more than stepped up to support adoption – just take a look at Students for Life’s rundown of adoption activism and groups, and compare it to Planned Parenthood’s own abortion-to-adoption ratio (fun fact: the United States actually has more crisis pregnancy centers than Planned Parenthood clinics).

Another day, another shabby excuse for mass slaughter dispatched. It’s a sad commentary on our culture that there remain any venues where you can be taken seriously badgering someone to take care of a stranger’s child while cherishing the child’s own mother’s right to kill him or her.