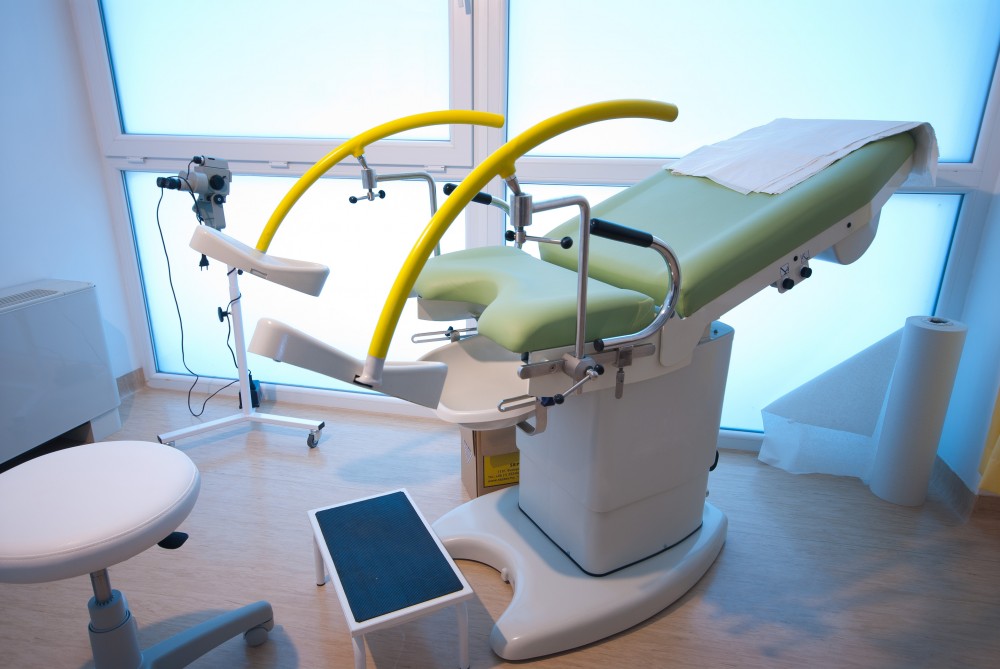 Remember the Clinton-era calls for abortion to be “safe, legal, and rare”? It seems abortion advocates don’t care if it’s rare anymore, and they seem to have a hard time understanding the concept of safe.

On March 2, the U.S. Supreme Court heard Whole Woman’s Health v. Hellerstedt. The case has to do with HB 2, a Texas state law which requires that abortion facilities meet the same health standards as ambulatory surgical centers and requires abortionists to have admitting privileges to a nearby hospital. At issue is whether HB 2 places an “undue burden” on women seeking an abortion. But shouldn’t the more important question be, “If abortion is ‘medical care,’ why should abortion facilities be held to lower standards than the rest of the medical community?”

Abortion advocates mourned abortion facilities closing as a result of HB 2. What they didn’t know (or didn’t care about) is that the plaintiff fighting the Texas law, Whole Woman’s Health, is a chain with a long history of abuses.

Opposition to pro-life regulations shows a gross ignorance of the purpose of HB 2 and other pro-life laws under the confines of Roe v. Wade, Doe v. Bolton, and Planned Parenthood v. Casey. More importantly though, such opposition from those in power shows they are willing to protect the abortion industry over mothers and their preborn children. Those members of the U.S. Supreme Court who chose to take the Whole Woman’s Health case rather than allow the law to be upheld, as the Fifth Circuit Court of Appeals ruled, are at risk of failing to protect women. They instead may be protecting the abortion industry, particularly facilities like Whole Woman’s Health, which put women in serious danger. And they will be doing the same if they don’t let the decision of the lower court to stand.

It’s not just U.S. Supreme Court justices who potentially put women in harm’s way. Self-described women’s health advocates who support abortion actually risk women’s health by opposing laws requiring things like wider hallways in abortion facilities – hallways which would have allowed paramedics to fit a gurney through to help Karnamaya Mongar, who died at Kermit Gosnell’s dirty Philadelphia facility. While Gosnell was found guilty of Mongar’s death, the government officials in Pennsylvania also bear some blame for allowing Gosnell to continue his illegal practices for so long.

Another case of officials willing to risk women’s health for the sake of abortion access is this: Despite an abortion facility in Kentucky being described as “filthy” by state health inspectors (people who would know the meaning of the word and proper standards), a judge ordered it to be reopened so abortions could continue.

The state of Kentucky fined the facility, EMW Women’s Clinic, for performing abortions without a license. But the facility’s attorney Scott White called it “insulting” to fine them, remarking that abortion is “a legal procedure.” While abortion is indeed legal, that doesn’t mean the state has no right to regulate the procedure. Just because a court rules in your favor does not mean that you have free reign to stretch the law and put patients at risk.

But it’s not just judges who are risking women’s lives. Virginia Governor, Democrat Terry McAuliffe, not only vetoed a bill which would have defunded Planned Parenthood in his state, he made quite the show of it by vetoing the bill at a Planned Parenthood location. McAuliffe, former chairman of the Democratic National Committee, has a history of supporting the abortion industry – beyond even common sense.

During his time as governor, it became a pet project of McAuliffe and his Department of Health to do away with safety regulations for abortions, thus making it easier for abortion facilities to stay open.

Restaurants and nail salons are inspected more often than abortion facilities, and are closed for repeatedly violating health inspections. This is as it should be.

Why, then, should a place touting itself as a healthcare facility and performing an invasive procedure on women be allowed to stay open after repeated violations and breaking state laws?

In what world is that sane logic? Apparently, it’s the ‘logic’ of the world where abortion advocates care more about abortion than about women.