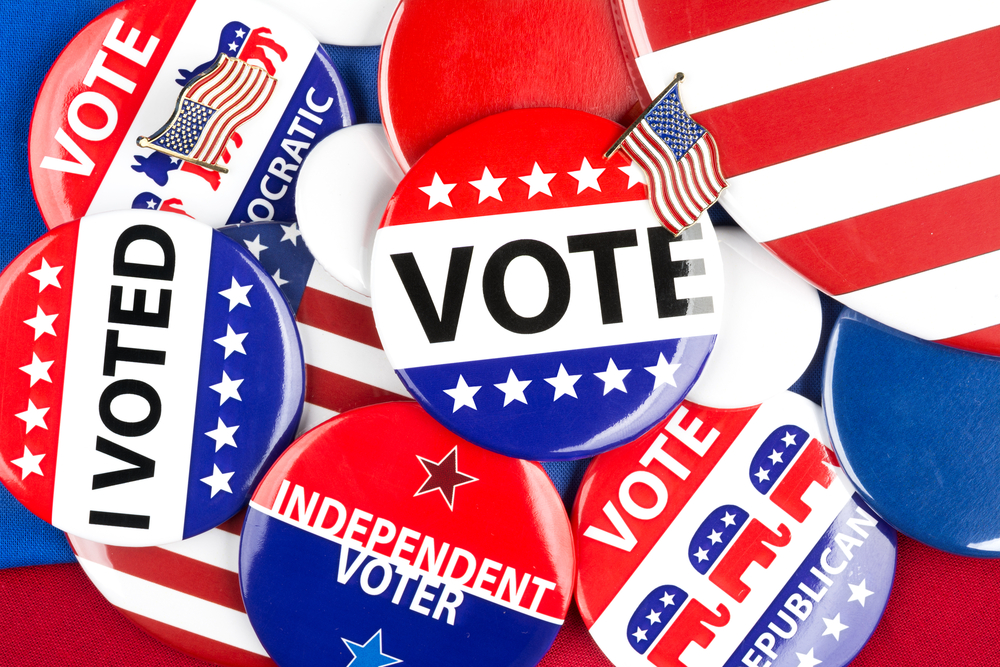 The Democratic Party’s 2016 platform draft reveals that the party will go “further than previous Democratic platforms” on  the issue of abortion.

A press release from the Democratic National Convention states that the platform includes language to repeal the Hyde Amendment, as well as to overturn pro-life laws:

The platform goes further than previous Democratic platforms on women’s reproductive rights.  It champions Planned Parenthood health centers and commits to push back on all Republican efforts to defund it. The platform also vows to oppose, and seek to overturn, all federal and state laws that impede a woman’s access to abortion, including by repealing the Hyde Amendment.

It also strongly supports the repeal of harmful restrictions that obstruct women’s access to healthcare around the world, including the Global Gag Rule and the Helms Amendment, which bars US assistance to other countries that provide safe, legal, abortion.

The Democratic Party’s platform has evolved on the issue of abortion over the last decade. In 2000 and 2004, the platform called for making abortion safe and rare; and in 2000, the party included language to “reduce unintended pregnancies.”

Now, the 2016 platform’s proposed repeal of the Hyde Amendment would mean that federal taxpayer dollars could go towards elective abortions beyond the currently limited instances. Hyde, which will soon celebrate its 40th anniversary, has already saved at least one million lives from abortion.

Gina Mallica, a #HelloHyde spokeswoman who received Medicaid assistance as a baby, said “the repeal efforts are offensive to the many Americans who owe their lives to the Hyde Amendment.”

The draft platform, which “champions” Planned Parenthood, also vows to push back on efforts by the GOP to defund the abortion giant, and it even includes language to overturn pro-life laws around the nation.

Some pro-life Democrats, however, are pushing against their party’s proposed platform, as Live Action News recently reported.

Kristen Day, executive director of Democrats for Life, says the draft platform alienates individuals in the party who wish to stand for life.

“This platform’s language just says [to pro-lifers] you are no longer welcome,” Day said. “This has been the general message pro-life Democrats are receiving across the country.”