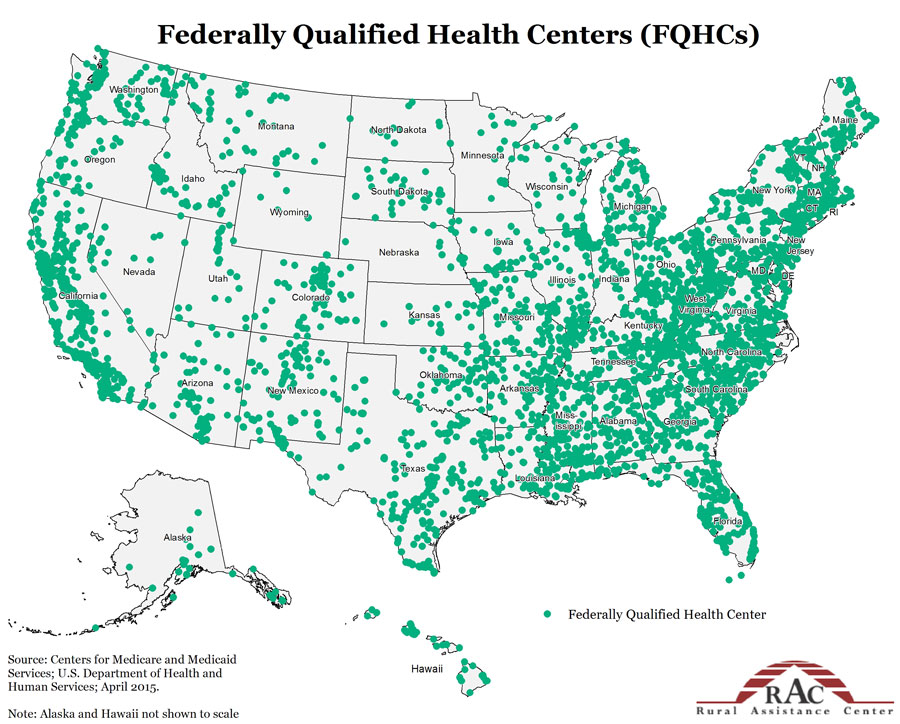 Planned Parenthood has announced a million-dollar TV and digital ad campaign in an effort to counter measures to defund the organization. One of the fallacies it is attempting to feed the public is that defunding Planned Parenthood would be a barrier for access to women’s health care, especially cancer screenings. As a professional with over 40 years of experience (30 years of which were in oncology, including cancer care in rural satellite clinics), I would like to provide some facts that can be substantiated.

I encourage all readers to look at a map of their state to see for themselves the availability of women’s health care. 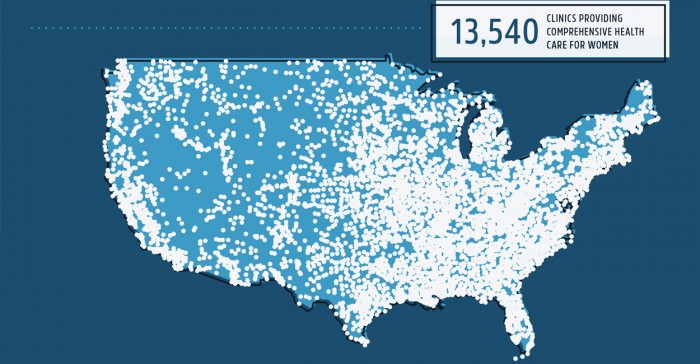 Planned Parenthood makes the case that women will lose access to cancer screenings if defunded. But is this true?

My career has been focused in oncology—cancer care.  I am keenly aware of the importance of cancer screening and early detection, which are crucial to successful treatment outcomes. That said, Planned Parenthood does not provide any cancer screening not readily available or accessible at FQHC and RHC facilities.

Cancer screenings for women include clinical breast exams (a hands-on exam of the breasts, chest, and axilla, performed by a health care provider such as a nurse practitioner, physician, or physician assistant) and pelvic exams (which include not only a pap smear, but also an examination of the vulva, cervix, uterus, ovaries/pelvis, and rectum to check for masses/abnormalities). If a breast mass is palpated, the woman is referred for a mammogram to determine if the mass represents a cancer. Should an abnormality be found during a pelvic exam, the woman will be referred to a specialist for further diagnostic workup.

There is absolutely no solid evidence that women will not have access to high-quality non-abortive women’s health care, including the basic cancer screening that Planned Parenthood provides, if Planned Parenthood is to be defunded. In fact, if the tax dollars are instead allotted to FQHCs and RHCs, care will be even more accessible and enhanced.

Regarding abortion services—in rare circumstances where termination of a pregnancy may be urgently recommended for the sake of the mother and/or baby (e.g. ectopic pregnancy, acute leukemia, and others), women should be referred to either a high-risk pregnancy specialist or an obstetrician/gynecologist with hospital privileges, and every effort should be made to save both the mother and her child. It would be negligent to attempt to handle such emergencies in a Planned Parenthood facility.

Despite a million-dollar misinformation advertising campaign by Planned Parenthood, I encourage everyone to research this issue on their own. The tobacco industry spent millions of dollars to convince consumers that smoking is not dangerous to their health. Don’t be fooled. I am a woman, a health care provider, and an advocate for women’s health. And I do not support Planned Parenthood and its deceitful misinformation. Instead, I choose to hold legislators accountable to provide the best care, and broadest access to that care, by defunding Planned Parenthood and using tax dollars to support FQHC and RHC facilities with transparent federal and state oversight and accountability.