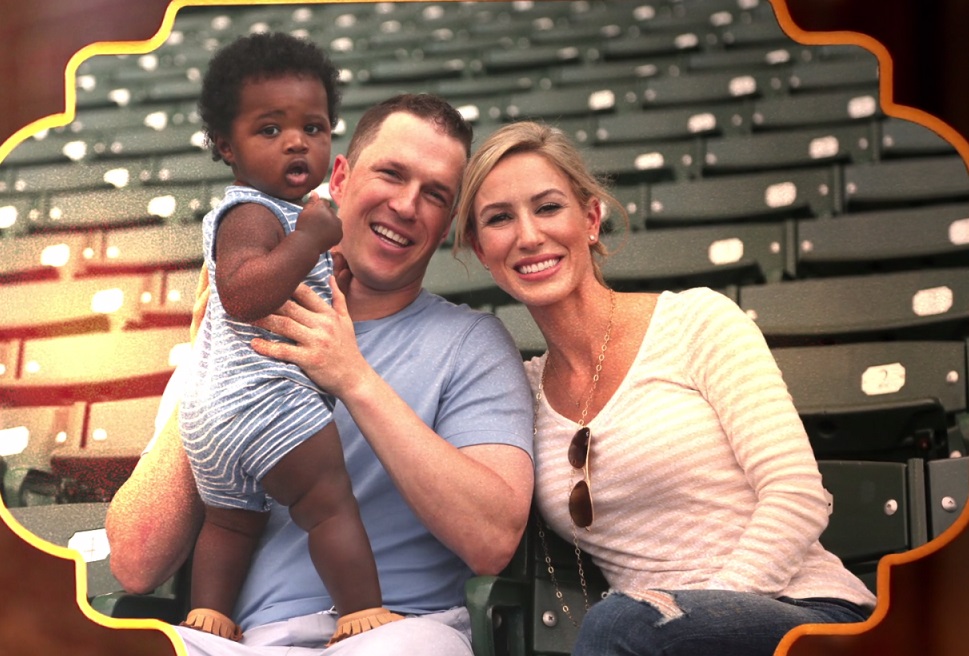 Chris Coghlan has had a pretty great year. He was a part of the historic Chicago Cubs team which just won the World Series after a 108-year drought. Plus, last Christmas he and his wife Corrie welcomed their first child through adoption.

While Coghlan hadn’t considered adoption before meeting his wife, it was something that had always been on her heart. Having grown up with adopted cousins and friends, she always saw herself adopting someday. Coghlan was a bit unsure about adoption, but after prayer and consideration, he decided that adoption was something God was calling him to do.

The couple contacted the Christian adoption group Lifeline to begin the process. But time ticked by, and after a year, they hadn’t been chosen to be parents to a baby. Coghlan said in an interview that she began to give up hope; after all, there are 36 couples waiting to adopt for every one baby placed for adoption. At Thanksgiving of 2015, they got together with family and shared their concerns. 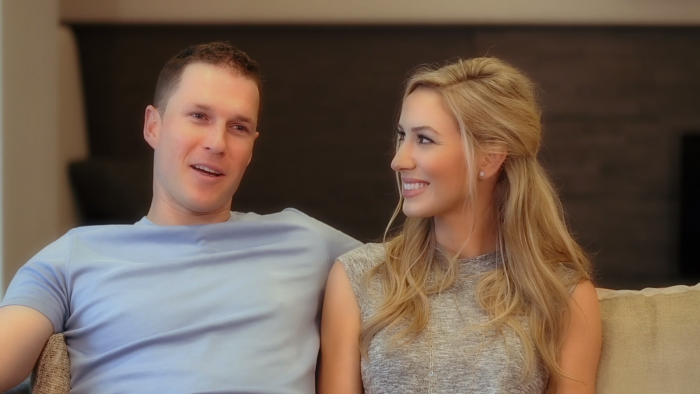 “I kinda lost hope,” she said through tears. “And it was seven days later that we got the phone call from Lifeline that we had been chosen.”

The couple learned that a birth mother had chosen them to be parents to her son. By Christmas, their baby boy Judge was at home with them.

“It was really emotional seeing Judge and just how small he was, ya know, and to see Corrie’s reaction. And sitting there and feeding him that little bottle, and I was like oh my gosh, my life is changed forever,” said Coghlan.

The new father and World Series winner said he prays to be a good leader for his family and to raise Judge and any other children they are blessed with to know, love, and serve God. 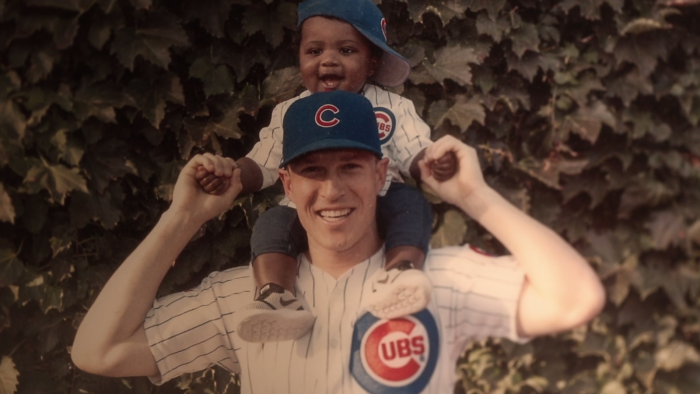 The couple decided to keep in touch with Judge’s birth mother, sending her updates and photos. The two women often text and plan to always keep in touch.

“I want Judge as he grows up that to know that his birth mom is a wonderful person who deserves respect and love because she made one of the hardest decisions that someone could make in this life,” said Corrie Coghlan.

With so many couples waiting to adopt a baby, it’s surprising that stigmas still exist. Giving a child life when you weren’t planning on becoming pregnant is a very frightening endeavor in this age. It doesn’t seem to matter how far women have come in proving their worth, strength, and abilities — society still tells them that if they face an unplanned pregnancy, they simply aren’t good enough to raise their child. Instead, they are told they should take their child’s life. What strength it takes to stand up to that pressure, to say no to abortion, and to say yes to life and sometimes to adoption.

Adoption is a beautiful gift and it’s wonderful to see the Coghlans embrace that gift. Now that the World Series is over, they are ready to start the adoption process again.

Editor’s Note: For more information on adoption, you can contact OptionLine through a variety of methods, including by texting “Helpline” to 313131 or by chatting online here. You can also contact Pregnancy Line, Lifeline’s Pregnancy Counseling Ministry, or Stand Up Girl. There is help available for your situation.