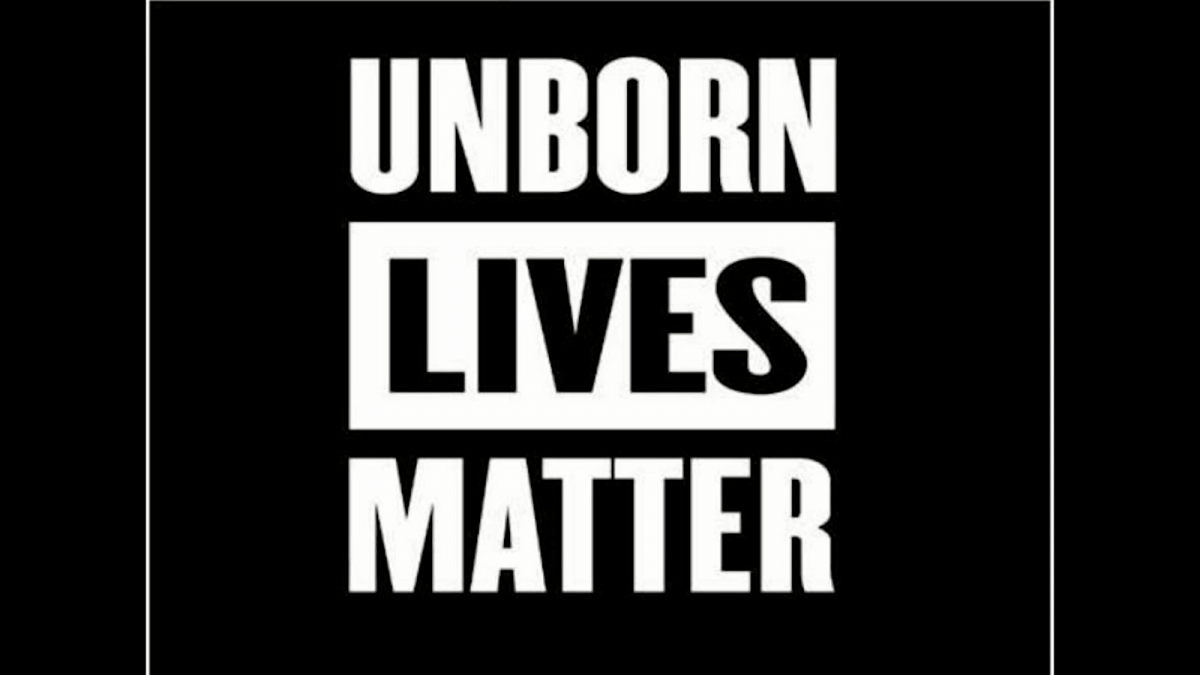 The Catholic Church couldn’t be more clear on its pro-life stance when it comes to abortion, and DePaul University is the nation’s largest Catholic university. But, students have been prevented from communicating that view after being told they can’t hang up a poster stating “Unborn Lives Matter”.

Students from the campus group College Republicans wished to hang up the posters, but the request was deemed so controversial it was sent all the way to the university president, President Rev. Dennis H. Holtschneider, The Daily Wire reported. President Holtschneider was concerned the posters were rooted in “bigotry” and could provoke Black Lives Matter.

A campus wide letter from the president read:

By our nature, we are committed to developing arguments and exploring important issues that can be steeped in controversy and, oftentimes, emotion. Yet there will be times when some forms of speech challenge our grounding in Catholic and Vincentian values. When that happens, you will see us refuse to allow members of our community to be subjected to bigotry that occurs under the cover of free speech.

He also alluded to other speakers DePaul had banned from campus, Ben Shapiro and Milo Yiannopoulos.

“In fact, you have seen this in past months, as we have declined to host a proposed speaker and asked students to redesign a banner that provokes the Black Lives Matter movement,” his letter said.

The president addressed free speech concerns and denied he was trying to silence free speech.

“Some people will say that DePaul’s stance unfairly silences speech to appease a crowd. Nothing can be further from the truth,” he said.

Eugene Volokh pointed out for The Washington Post that as a private university DePaul is not restricted by the First Amendment.

“But we have a First Amendment right to criticize DePaul (especially when it claims to be “committed to fostering a community that welcomes open discourse”), and I think we should,” he noted.

Once again, DePaul University has shown its true colors. Rather than standing up for the pro-life and free speech ethics this ‘Catholic’ University claims to uphold, administration has bent the knee to radical leftists, banning more speech despite the pro-life message. These habitual violations of students’ rights are why organizations like the Foundation for Individual Rights in Education (FIRE) have claimed DePaul University may be the worst school for free speech in the nation. Sadly, administration is proving FIRE correct.