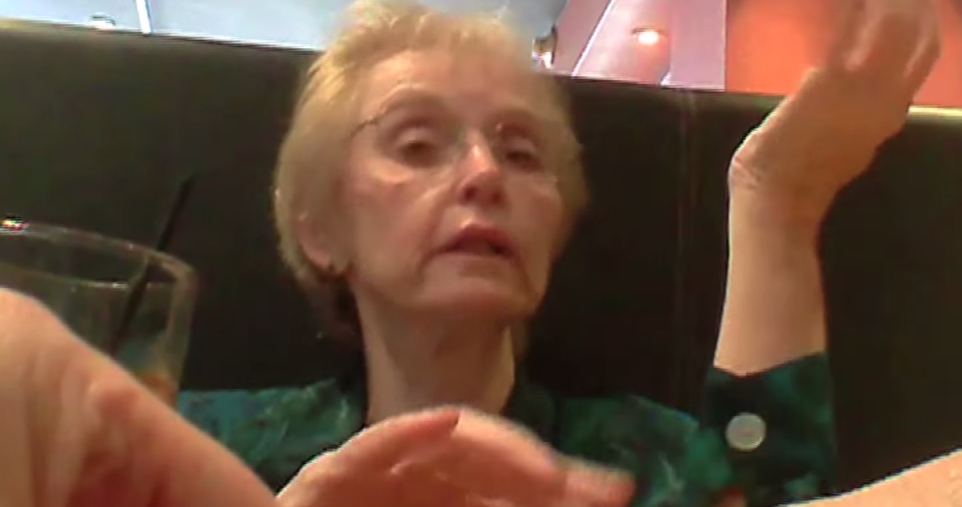 A new video further unmasking Planned Parenthood’s abortion business has been released online by The Center for Medical Progress. The revealing tape comes on the heels of a video released last week which exposed Planned Parenthood’s medical director, Dr. Deborah Nucatola, discussing the selling of the body parts of preborn babies.

The scandal undoubtedly has Planned Parenthood executives sweating, but they’re not about to get any respite.

While Planned Parenthood CEO Cecile Richards insists that they do not sell the body parts of preborn babies killed in abortion, abortion advocates have tried to make the situation out to be one of creative editing on the part of CMP and an executive with a callous “tone.”

Clearly that “tone” is not unusual among Planned Parenthood’s top medical directors, as we see in this video Dr. Gatter discussing the prices of various body parts and how they are negotiable, bartering payment, and talking about how to best abort the preborn baby in order to get the most body parts. While Gatter repeatedly says that she isn’t in it for the money, she also talks about how the compensation needs to be enough to make it “worthwhile.” She also admits to receiving payment for the baby body parts in the past.

Federal law also prohibits the changing of medical care for the purpose of tissue collection. Gatter acknowledges this law, saying:

If our usual technique is suction, at 10 to 12 weeks, and we switch to using IPAS or something with less suction,  in order to increase the odds that it will come out as an intact specimen, then we’re kind of violating the protocol that says to the patient, ‘we’re not doing anything different in our care of you.’

She then goes on to call it a “kind of specious little argument” and says she wouldn’t object to asking the abortion surgeon – referred to as “Ian” – to modify the procedure to an IPAS technique .

To help increase the odds of harvesting an intact specimen of the aborted baby, Gatter is seen offering to use a “less crunchy technique” to ensure the body parts are not crushed.

At the end of the conversation, Gatter notes that if the compensation is “still low, then we can bump it up.” Afterwards she is seen joking about the payments saying, “I want a Lamborghini.” This latest video further illustrates the barbaric reality of business at Planned Parenthood–that after selling an abortion, Planned Parenthood works to improve their bottom line by harvesting the body parts of the child they have just killed. What has our nation come to that we allow the brutality of abortion upon our children, and then sell their broken bodies for profit, all the while, funding the perpetrator? While millions of Americans, on both sides of the political aisle, are expressing their horror at Planned Parenthood’s trafficking of preborn children’s bodies — their tiny lungs, hearts and livers — our taxpayer dollars continue to flow into the organization at the rate of over $500 million per year. Human rights are bipartisan — where is the outcry from presidential hopefuls Hillary Clinton, Donald Trump, Bernie Sanders, and others over sale of the parts of children? Silence in the face of such atrocity is complicity.

CMP’s first video caused an immediate outrage, and spawned one Congressional investigation and, so far, seven state investigations. Planned Parenthood tried to spin the facts to make themselves look like the victims of a smear campaign, but unfortunately, the facts are not on their side: