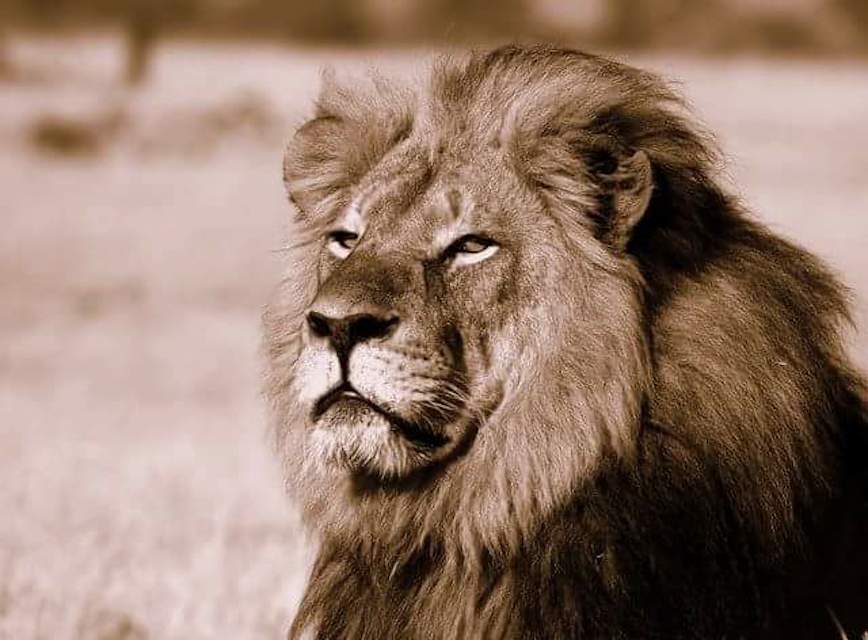 “You are a coward and a killer!”

Those are the words of animal lovers, outraged over the shocking slaughter of the beloved 13-year-old Cecil, a famous and protected lion which was killed in Zimbabwe’s Hwange National Park this week by an American dentist, who is now receiving threats. PETA is even calling for his execution. Liberal reporters wasted no time in covering this story, with some even voicing their own personal revulsion on social media. I understand. It’s gruesome. But while Jimmy Kimmel and the rest of the world grieve over the death of a single lion, they also turn a blind eye to the story of children senselessly slaughtered – and sold for parts – by Planned Parenthood. Some – like Kimmel’s ex-girlfriend, for instance – go beyond turning a blind eye, instead expressing support for making good use of those fetal organs. For science, you know.

The real differences seem to be in the amount of public outrage and in the depth of mainstream media coverage. But both stories involve the taking of innocent lives. So why has the reaction been so one-sided?

Political commentator Steven Crowder noticed a lack of emotional distress about the treatment of human fetuses aborted by Planned Parenthood:

How did Jimmy Kimmel react when he watched the Planned Parenthood videos? How about when he learned that baby’s parts were callously sold for profit? Did he find himself verklempt?

Steven Crowder isn’t the only one drawing comparisons.

The Hill was taken to task by several Twitter users for focusing so heavily on the death of Cecil (and his killer’s political donations) while remaining blasé about Planned Parenthood’s scandal:

The Federalist’s Mollie Hemingway and David Harsanyi noticed the stark difference in public outcry right away, remarking that people in our society need to “correctly order their outrage.”

Rush Limbaugh, who has refused to let the Planned Parenthood fetal body parts scandal drop since the release of the Center for Medical Progress’s first undercover video, also drew parallels between the stories:

… [W]e are a photo- and image-driven society, but nevertheless, it’s a matter of I don’t know curiosity, concern, that so much emotion can be dredged up — and justifiably.  I mean, I’m with you on this death of Cecil business.  But I’m also just, if not more sickened by what Planned Parenthood’s doing.

I tell you, Planned Parenthood’s hired this PR firm called SKDKnickerbocker or some such thing and their job is single purpose, bury the story.  They are harassing Drive-By Media, to the extent that necessary to get them to ignore the story.

And Cecil’s death has provided them with the perfect opportunity to try to bury the Planned Parenthood scandal that just won’t go away.

Writer Matt Walsh believes the reason so many people have reacted with selective outrage is because it’s easier for people to deal with dead animals than with dead humans, and because society’s “misdirected vengeance” – thanks to our toleration of abortion and other grave moral failings – must go somewhere. Enter Cecil the Lion (or the outrage du jour):

I tried to imagine if there could be any valid reason for a wild cat to become the biggest news item in the world. On a day when another undercover video revealed Planned Parenthood dismembering murdered children for profit, I strained to think if there might be some justification for ignoring the harvesting of human beings in favor of obsessing over a large feline in Africa….

Of course, lots of people died yesterday too, especially in Zimbabwe. Across the planet, human travesties continued to unfold – Christians were slaughtered in the Middle East, political prisoners were tortured and executed in North Korea and Iran, Americans fell prey to crime and violence spilling over our southern border, and about 3,000 human children were butchered in abortion clinics, some of which were then dissected and sold on the black market – but this one unfortunate beast in a forest 9,000 miles away trumped all of these.

Human victims would have to wait yet another day to be noticed by our culture. Their plight just couldn’t compete with a cute, fuzzy mammal.

Look at all this outrage over a dead lion, but where is all the outrage over the planned parenthood dead babies.

Some Twitter users piled on, though, insisting that the Planned Parenthood scandal and videos are “fake.”

I suppose it would be easy to believe that, since the only ‘reporting’ mainstream media has done on the undercover videos includes rolling out the red carpet for PP’s CEO Cecile Richards, to allow her to repeat her talking points about the videos being “heavily edited.” (Yoohoo, Cecile, the full footage is here.)

But the truth is, what we don’t want to see, we won’t see. We will cover our eyes and yell “fake!” because dead children just hit too close to home, and we’re far too culpable. But a dead lion (which, you know, couldn’t possibly be fake) – well, that doesn’t require much self-examination on our part. It’s easy to throw stones when the crime is half a world away, and we played no part in it whatsoever. It’s easy, because the guilty party doesn’t stare back at us in the bathroom mirror.

Steven Crowder sums up what many of us are feeling with regard to the media’s treatment of these two stories:

As for Planned Parenthood… Well, there’s been a deafening silence. Seems most everyone on the left thinks we need to give them the benefit of the doubt. Or maybe just rally around them. You know, defend them. It’s okay to kill babies and sell their parts, but not to kill lions because… Well just because. So shut up.

These babies just happened to be born the wrong species.