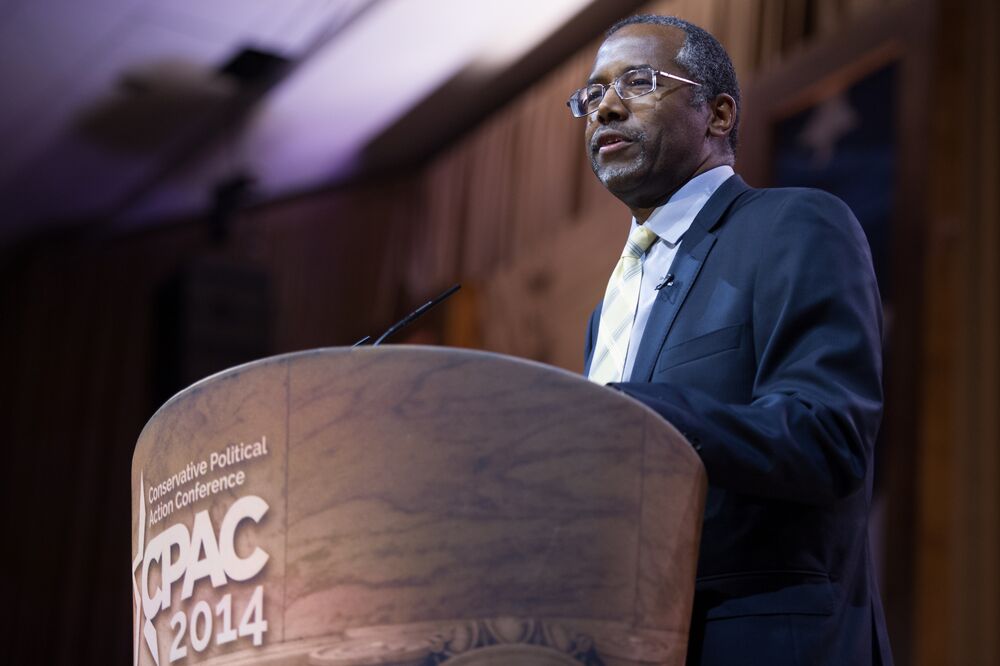 Admitting he once considered himself pro-choice on the issue, Carson told the audience at a Maryland Right to Life banquet that “I was a live-and-let-live type of individual,” but then he began reflecting on slavery.

“The slave owners felt that they should be able to do whatever they wanted to do. And there were some people who were not slave owners who said, ‘You can do what you want to do, but I don’t,” he continued, alluding to the popular-sovereignty stance espoused by Abraham Lincoln’s Senate opponent, Stephen Douglas.

However, Carson came to see the ethics of abortion as more analogous to the abolitionists’ view of slavery as “such an evil that they want to make sure that it is rooted out of our nation.”

Carson has condemned abortion on multiple occasions in recent years, such as in a 2014 column entitled, “A physician’s view of the sanctity of life,” and a speech at the 2013 Values Voters Summit in which he suggested abortion-on-demand makes America a “heathen” society.