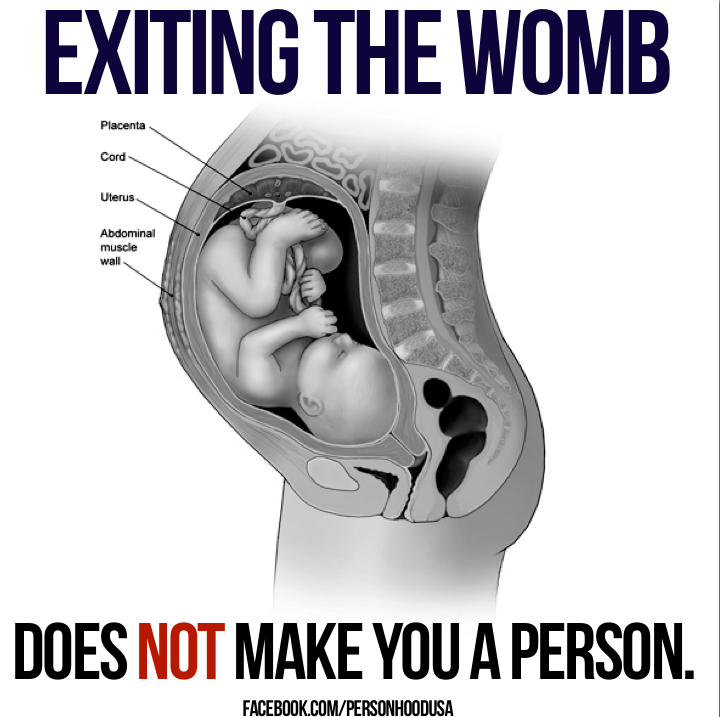 While explaining to a fellow pro-lifer why I hold such a position, I let her know that perhaps the number-one reason is because I just get so excited about how we are conceived. I’m talking about the miracle of biology here, though the idea that two people can come together so intimately and actually create another person is pretty exciting, too. 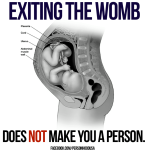 Science already tells us that life begins at conception. One can find a variety of credible sources telling us this. And, as I have already asked before, if it doesn’t begin at conception, where does life begin? If it’s not from the start, but before we’re born, especially considering all the amazing ways in which the unborn develop, then the answer seems rather arbitrary. Not only is it unscientific to say that life does not begin at conception when it does, but it also seems to be a matter of mere subjective opinion to say life begins at this stage according to one person and at that stage for another.

I would think that we would all know how babies are made, but considering how vehemently in denial of life some abortion advocates can be, perhaps we could do with a reminder. Besides, this is what truly amazes me. When a man and a woman have sex, either nothing happens (speaking from a purely reproductive level) and the egg and lining is shed, causing the woman to menstruate, or something does happen. Now, I’ve already discussed this in a previous article from almost exactly a year ago, so I’ll try not to rehash too much.

While most couples trying to conceive will become pregnant within one or two years, the chances of a woman becoming pregnant during each month are actually pretty low. Some sources say 15-25%; others say up to 30%. And, as thebump points out, the 20-25% figure is for women in their twenties, around the time when they are most fertile, before fertility starts to decline at age 27. 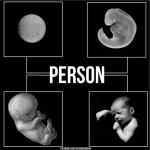 It seems almost like a miracle to me then that with such chances, our species is actually able to continue because one sperm is able to make it all the way to fertilize one egg (unless we’re talking about women who conceive twins, triplets, etc). And what’s even more wondrous about that, what truly convinces me of this miracle and of the scientific fact that life begins at conception, is that we are already our own people at the time we are conceived. We already have all of our DNA present, and this genetic makeup, which is of a very real and individual person, has not existed since, nor will it exist again.

And consider if we were to take into account those who still don’t quite get it, but who are almost there and who at least seem to be well-intentioned enough. I’m talking about those who speak of the unborn as a “potential human being.” Even if the unborn child insider her mother’s womb were not yet a human being, isn’t it better to give her the benefit of the doubt, and to err on the side of life? For when those 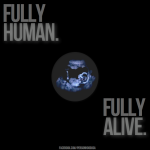 who say otherwise realize the error of their ways, may God have mercy on them when they figure out that they have been advocating for the murder of the innocent.

While Watchmen is an R-rated movie not for the faint of heart, there is an interesting scene which discusses the miracle of conception and birth which comes to mind. I won’t get into too much detail because it really is towards the end of the film and gives away an important spoiler. But the character Dr. Manhattan is talking to a young woman he once had a relationship with, Laurie, on Mars of all places, before the world is possibly about to end.

Here is an excerpt from the script of that scene. Some of the following line is taken out so as to not give away the spoiler:

We are indeed all miracles. Whether our conception was intended or not, our creation was still such a unique miracle.