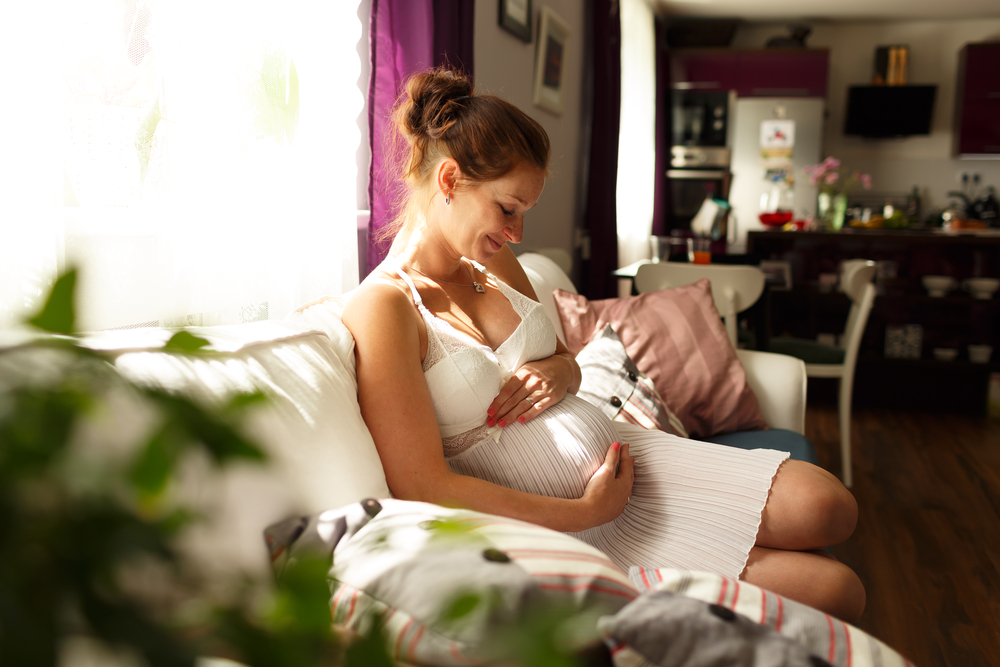 These days, one of the most dangerous places to be pro-life is  California. The Golden State has mandated churches to cover abortion, and is now seeking to turn pro-life pregnancy centers into abortion counseling centers.

On April 14, the state Assembly Health Committee passed AB 775, also known as the “Bully Bill,”  on a 12 to 5 vote. AB 775 would mandate pregnancy care clinics to post a notice stating: “California has public programs that provide immediate free or low-cost access to comprehensive family planning services, prenatal care, and abortion, for eligible women.”

AB 775 would also require pregnancy care centers that provide counseling but not medical care to note that the clinic “is not licensed as a medical facility by the State of California.” Both types of pregnancy care facilities would also be required to use the statements in all advertising.

The bill’s next hearing is Tuesday, April 28, with the Assembly Judiciary Committee, and pro-lifers are asking individuals to make their voices heard.

“Remarkably, AB 775 would turn every Pregnancy Resource Center (PRC) into a state-mandated abortion referral service. The bill would force over 160 PRCs in California to use their lobbies, websites, and literature to promote state-funded ‘free’ abortions, a direct violation of their moral standards. Violators would face heavy fines of at least $500 for each infraction.”

CFA notes there was “passionate testimony from over 80 pro-life citizens who attended the hearing” for AB775, yet it passed on a party-line vote with Democrats in favor of the bill.

CFA reports: “As currently amended, the bill would force over 160 PRCs in California to use their lobbies, websites, forms and literature to promote state-funded ‘free’ abortions, a direct violation of the moral standards of most PRCs. Violators face heavy fines of $500-$1,000 for each infraction.”

“AB 775 unconstitutionally compels pro-life pregnancy centers and licensed medical clinics to espouse a government-sponsored message about abortion. This violates the First Amendment and other similar laws have been struck down across the country.”

However, there are free legal resources for these pro-life pregnancy resource centers, too. Keller from CFA talked with Brad Dacus with the Pacific Justice Institute, a law firm prepared to help PRCs fight this unconstitutional mandate pro-bono.

Above all, it is vital that pro-lifers speak out unceasingly against this bill, which would force pro-life clinics to promote abortion against freedom of conscience and religious liberty. Without a vocal outcry, bills like this advance and lead to other types of legislation. This is an example of the true “anti-choice” mentality, which forces individuals into the promotion of death. CFA recommends:

“If your representative serves on the committee, CFA is asking that you make a brief appearance at the lawmaker’s district office to register your concern in person. We are facing well-heeled opposition by pro-abortion groups such as Planned Parenthood and NARAL Pro-Choice California.”

Californians may contact their legislators and demand that the right to free speech be upheld.