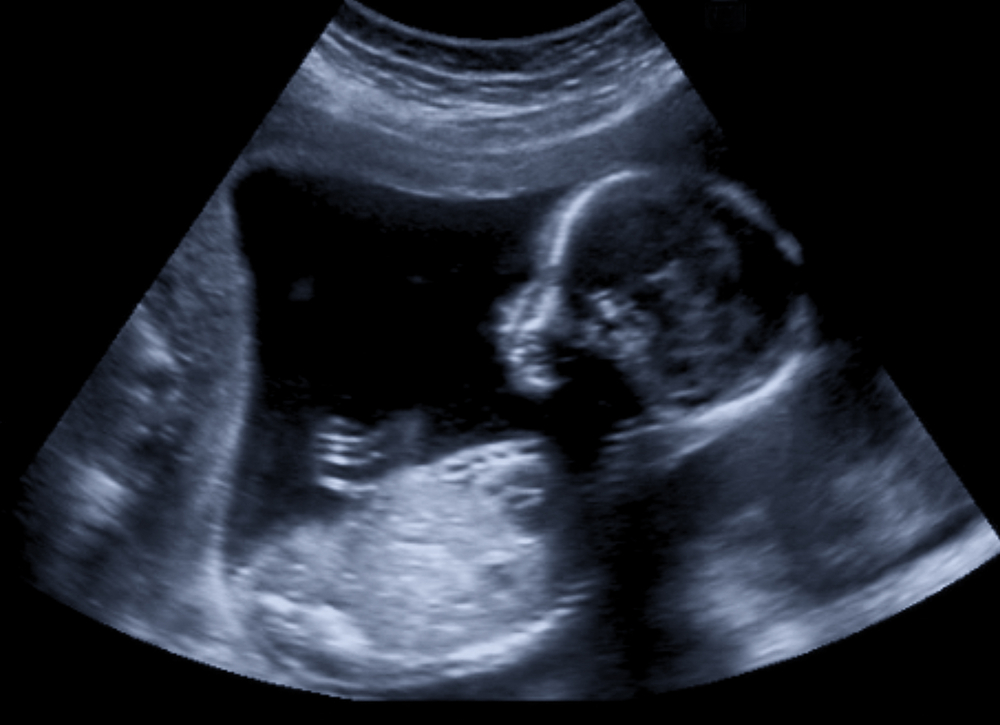 Dr. Bertran Wainer founded an abortion facility and commits abortions. He was quoted in a book by pro-abortion author Miriam Claire saying the following:

Abortion is killing. Nobody can argue with that. When the fetus is inside the uterus it is alive and when the pregnancy is terminated it is dead – that by any definition is killing.

The question is whether it is the killing of a human being.  I think abortion is the destruction of something which is potentially irreplaceable, human and of great value, which is the tragedy of abortion. But it is not of greater value than the woman seeking the abortion.

One could ask, if the baby in the womb is not a human being, what kind of being is he or she? The offspring of two humans is always going to be a human.  No creature in nature will ever have offspring of a different species.

A man on life support, using a respirator, is still a man.  The fact that a preborn baby temporarily lives within another person tells us about the baby’s location, not what the baby is. A trip down the birth canal does not magically transform a non-human into a human being.

Wainer sidesteps the question of whether the babies he aborts are people, but nevertheless calls them “irreplaceable, human and of great value.” To him, preborn babies are not worthless pieces of tissue. Yet if they are valuable, why are they valuable?  He never gives a reason.

This abortionist seems to know, deep inside, that the baby in the womb is something far more precious than a human organ, a collection of cells, or a bit of tissue.  Sadly, this does not stop him from committing abortions.

We can only hope that his admission is a step towards respecting all life and that he will eventually leave the abortion industry, as many abortionists have.