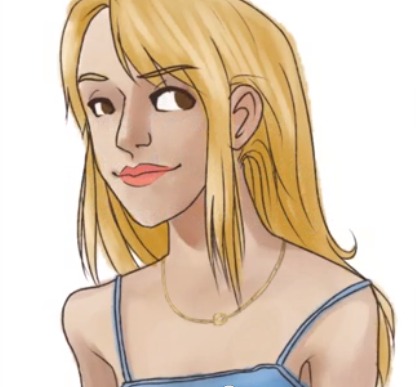 Dr. Beverly McMillan is a former abortionist who left the abortion business. She spoke at a conference sponsored by the Pro-Life Action League called “Meet the Abortion Providers,” which took place in Chicago. She has also told her story to Focus on the Family, which published her testimony in a pamphlet called “How One Doctor Changed Her Mind on Abortion.” She performed abortions only in the first trimester, but as you will see, even some babies in the first trimester are very well-developed. In her own words:

I wanted to be the world’s best abortionist, for the good of my patients. If I was going to do this, I was going to do it right. So, after I met each patient, reviewed the medical information gathered by my nurse, examined the patient and performed the abortion, I would then carefully sift through the remains to be sure all the parts were accounted for. I had to find four extremities (two arms and two legs) a spine, a skull, and the placenta, or my patient would suffer later from an incomplete abortion…My attention was so focused on my perceived patient that I managed to deny that there were, in fact, two patients involved – the expectant mother and a very small child…I had to wonder, how can having a child be so wrong for some people that they will pay me to end its life?

According to the Endowment for Human Development, unborn babies have arms and legs as early as eight weeks after conception.

In her speech at the “Meet the Abortion Providers” convention, Dr. McMillan elaborated.

I remember one afternoon in particular, a very attractive young woman who was the day-to-day manager of the clinic came up to the sink one day while I was getting ready to go through my little procedure, and she said, would you let me see? I’ve never really seen what you look at at the sink. I said, sure, and I started showing her. And this happened to be about a 12-week abortion, and that was about the farthest along we went. That day as I was showing her, I remember very clearly seeing an arm and seeing the deltoid muscle, and it just really struck me that day how beautiful that was. The thought just flashed through my mind: What are you doing? Here is this beautiful piece of human flesh here, what are you doing? That was one of the very last ones that I did.

What exactly did Dr. McMillan see? You can see pictures of a 12-week-old unborn baby, before and after abortion, here. (Warning: these pictures are very graphic.)

Dr. Beverly McMillan story shows that even the most ardent and committed abortion providers can change their minds. Confronted with the tiny body parts of aborted babies every day, this abortion provider finally realized that what she was doing was wrong.