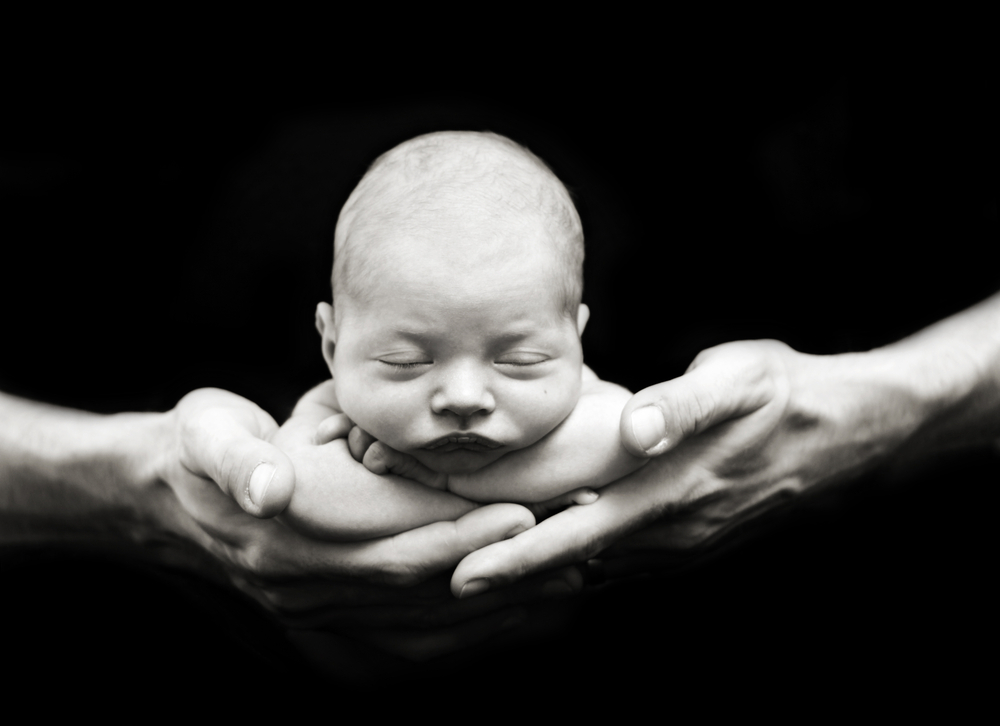 In a damning leaked video that appears to be footage obtained by The Center for Medical Progress, an abortion facility owner cavalierly admits to storing five months worth of aborted babies in freezers, as she debated over how to properly dispose of the remains.

The video released by Got News were reportedly obtained by CMP at a conference hosted by the National Abortion Federation, which has been seeking to stop the release of additional footage. On tape, abortion industry executives describe fetal disposition methods, such as throwing aborted babies in the garbage disposal, incinerating the remains of preborn children, or sending them to funeral homes, crematoriums, and medical waste facilities.

The recordings expose how abortionists are concerned that fetal disposition and fetal storage practices will create a public relations nightmare, which would lead to the closure of certain abortion facilities.

During a panel on fetal disposition, Renee Chelian of Northland Family Planning in Michigan admitted that her facility was perplexed about how to dispose of fetal remains. Due to Michigan’s lax laws on medical waste, Chelian said many of the facilities in the Detroit metropolitan area were “using garbage disposals,” which caused her concern over potential publicity. Chelian details how she visited funeral homes and crematoriums to determine how to dispose of the bodies in order to avoid a scandal.

“I was busy contacting everybody that I could, that, ‘You have to stop. This cannot be–if this cannot be on the front page of the New York Times, you shouldn’t be doing it. Any of you.’ And they consistently showed me like a 40-year-old law in Michigan that said pathological waste sewer system. I couldn’t really argue with them.”

Chelian, who worked with Stericycle, a medical and pharmaceutical waste management company, said she was overwhelmed with the remains of baby parts stockpiling in her facility freezers. For five months, Chelian described how aborted babies were packed in freezers, and she had to find a way to discard of them. No company seemed willing —at first— to help her staff dispose of the remains.

“Nobody wants to talk about dead bodies. And nobody with me, I have to say. There was a point, when Stericycle fired us, that I had 5 months of fetal tissue in my freezers. We were renting freezers to put them in, this was all I thought about.”

Consumed with the thought that she could not dispose of the remains, Chelian said she was “ready to drive to upper Michigan and have a bonfire,” or determine how “far in the woods would I have to go to have this fire, that nobody was going to see me,” to which the audience responds with laughter.

Chelian admits that hospitals, although reluctant at first to work alongside her facility, began meeting privately with her staff.

“We started working with hospitals, who didn’t really want to be seen with us. We met them in like, Denny’s restaurants. There’s not even very many of those left, they wanted to make sure nobody would see them with us.”

The hospitals, reportedly, were “terrified of a public relations nightmare,” and of news that hospitals froze the body parts of aborted children, miscarriages, and their patients— all which ended up with Stericycle, or were incinerated at the hospital itself.

“And they were terrified of a public relations nightmare, that hospitals actually had big freezers with breasts, and kneecaps, and gallbladders, and abortions or miscarriages, and that they all go in jars together at some point, and they go to Stericycle, unless the hospital happens to have their own incinerator, which is rarer and rarer. The guy from Stericycle was quick to point that out to me.”

A crematorium the abortion facility worked with was willing to incinerate the bodies of the preborn children; however, it requested Chelian’s staff to pick up the ashes.

“And I was like, ‘I dunno. Do they have to?’ And they were like, ‘Well, we can’t just dump them, somebody has to be responsible for them,’ which also made me really worried I was just gonna have to open some room somewhere where I just had bottles of ashes.” [audience laughter]

Chelian then jokes about the process, telling attendees, “You know, I want you to laugh about this. This is funny. I mean, it’s funny in a really sick way.”

Due to issues surrounding the disposal of aborted babies, using the garbage disposal to chop up the bodies and send them into the sewer system was “an option,” Chelian explained. However, the Northland Family Planning head admitted that she would be doing exactly what she criticized other abortions facilities for doing: throwing the bodies of aborted children in the sewer system, along with garbage.

“I mean, it was the worst, I dreamt about how to dispose of fetal tissue… I mean I was so desperate, the antis found a way to close us.”

The video on fetal disposition is among 11 videos released by Got News, which reportedly obtained the recordings by The Center for Medical Progress from a source on Capitol Hill. A congressional committee is currently reviewing the undercover footage, and has not released the videos to the public.

The leaked videos appear to be among footage obtained by CMP, showing Planned Parenthood and abortion industry executives discussing the harvesting and sale of aborted baby parts.