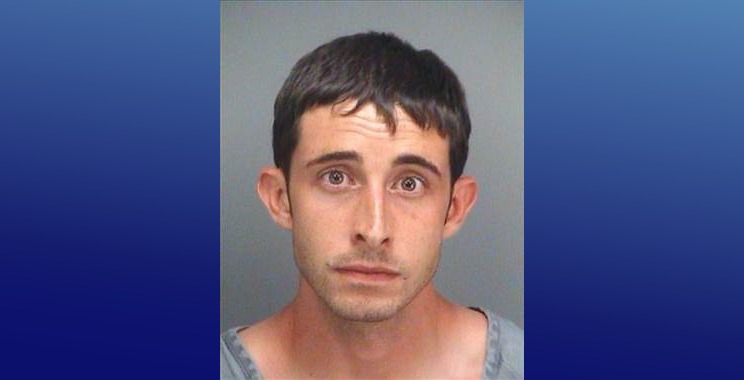 “We have to have abortion available so I can enjoy the pleasure and intimacy of sexual intercourse.”

Twenty-six-year-old Remee Lee says she was “elated” when she discovered she was pregnant with her first child.

She and her boyfriend, John Andrew Welden, had broken up once already, but they reunited in February. She knew she loved Andrew and wanted to keep the baby. But when she told him, he didn’t take the news very well – and he “pleaded” with her to abort. 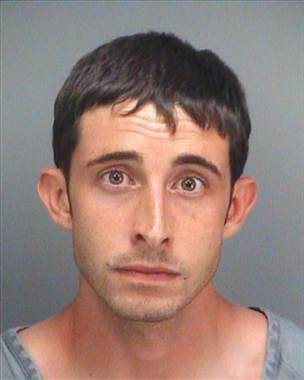 “I was never going to do anything but go full term with it, and he didn’t want me to,” Remee told a Tampa TV station.

When it became clear he wasn’t getting his way, Andrew took Remee to see his father, a doctor. He later called and said he had bad news – Remee had a bacterial infection and needed antibiotics.

According to the AP, “Welden forged his father’s signature on a prescription for Cytotec and relabeled a pill bottle as ‘Amoxicillin.’ Cytotec, known also as misoprostol, is a drug used to induce labor.” Remee started bleeding and went to the hospital – where she learned that Andrew had killed her child. Andrew is now facing murder charges under the Unborn Victims of Violence Act.

Believe it or not, this pathetic weasel isn’t alone. Cytotec is all the rage among men who couldn’t successfully strong-arm their partners into aborting. Back in 2009, famous restaurateur Josh Woodward used Cytotec on his pregnant girlfriend.

“Woodward’s baby mama says one night back in October – when she was pregnant – Woodward kept putting his hand in a plastic bag and then touching her sexually,” TMZ reported. “The woman says she lost the baby a few hours later… and remembers seeing a white powdery substance on her underwear.” (In a rare moment of candor, TMZ called Woodward’s actions “a brutal murder.”)

The manufacturers of this drug should start using the slogan “Cytotec: a slimebag’s best friend!”

Of course, few men take matters into their own hands – they don’t need to. They have the local abortion clinic on hand to “liberate” them from the duties of fatherhood after having unprotected sex with women they had no intention of supporting.

On the 40th anniversary of Roe vs. Wade, MSNBC commentator Touré literally thanked God and country for abortion. Fifteen years ago, he was in a “committed relationship” with a woman “who I knew was just not the one.” As Touré explained:

She got pregnant, and I was terrified…I knew that pregnant woman and I were not going to be able to form a lasting family. She decided it was best to have an abortion and days later she did, we did, and in some ways that choice saved my life. I remain committed to being pro-choice because I cannot imagine arguing against a woman’s right to control her body.

In the aftermath of the Clinton scandals, Phyllis Schlafly wrote, “It comforts the conscience of the promiscuous man to mouth the mantra that abortion is a woman’s ‘choice.’ After having invaded a woman’s body, it gets the man off the hook to recite the slogan that a woman should be able to do what she wants with her own body. If he wants to be generous, he can give her $400 to exercise her ‘choice.’”

During one of Schlafly’s speeches at a California university, a male student explained this explicitly: “We have to have abortion available so I can enjoy the pleasure and intimacy of sexual intercourse.” God only knows how many women have paid a dear price for men to exercise this “right.”

The only comfort for victims like Remee Lee is that the perpetrators can be charged with murder under the Unborn Victims of Violence Act, instead of getting a slap on the wrist for battery. Let’s hope they put Andrew Welden away for a long, long time.