The odds of conceiving quadruplets naturally are roughly one in 700,000. This year, Kortney and Justin Miller beat those odds and helped a local Georgia hospital make history. Just before Christmas, on December 16, the couple welcomed their and Piedmont Newnan Hospital’s first set of quads — Brandon, Brayden, Bryant, and Kenlee. The three brothers and one sister were born at 29 weeks.

Twins and triplets run in Kortney’s family, but she says she and Justin were surprised and felt “very blessed” upon hearing the news that she was pregnant with quadruplets. “You’re carrying on the tradition!” Kortney’s mother told her. 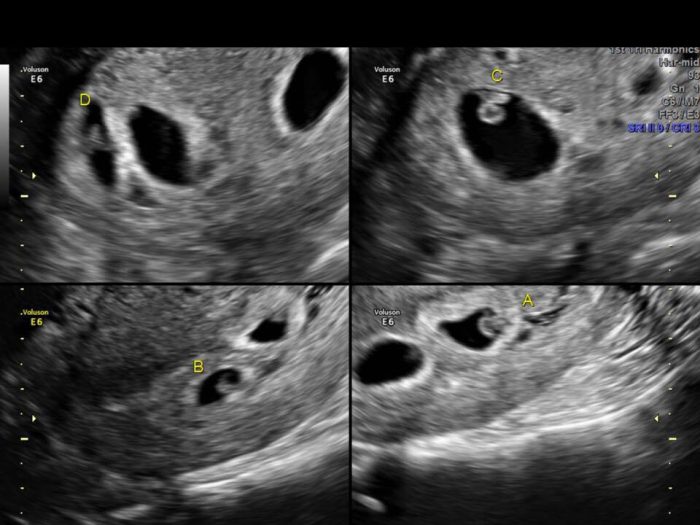 The Newnan Times-Herald reports that a rather large team of experts at the hospital, known as the Quad Squad, spent months preparing for the arrival of the quadruplets, receiving weekly updates on Kortney and holding two practice deliveries.

On December 16, at 29 weeks of pregnancy, Kortney went into labor and was admitted to Piedmont Newnan. According to Dr. Adegboyega Aderibigbe, a neonatologist at Piedmont Newnan’s Level 3 Neonatal Intensive Care Unit, the Quad Squad’s preparation paid off.

“Things could not have gone better,” said Aderibigbe. “Everyone knew what to expect and when the day arrived, we had a few hours’ notice and everything went smoothly, thanks to the Quad Squad’s teamwork.”

The quadruplets were delivered by Dr. Heather Turner, who also delivered the Millers’ son Bentlee in 2013. Turner says welcoming the “fantastic” quadruplets made this holiday season especially delightful. “It was a special and joyful experience to share in the care of the Miller quadruplets,” she said. “I am so proud to have been a part of the team effort involved…A very special early Christmas present.”

Kortney is said to be recovering well, and Today reports that she was discharged from the hospital on December 20. “It has been a wonderful experience,” said Kortney, “and we are so thankful to have so much family support.”

As Live Action News has covered in the past, mothers pregnant with multiple babies are often offered or pushed to have an abortion of one or more of the babies through “selective reduction.” Sometimes the reason given is to increase the chance of survival for the other babies, but other reasons include gender differences, potential health issues with a particular baby, and the fact that the parents weren’t seeking to have multiple children.

As Live Action News’ Kristi Burton Brown reported, “Today, the general technique [for selective reduction]…is plunging a needle filled with potassium chloride into the heart of the targeted baby.” The babies left to live must grow and develop next to their aborted sibling for the next several months until they are born.

In a culture where every life isn’t always considered valuable — and where even gender-based targeting is sometimes accepted — it is encouraging to see families like the Millers choose life for all of their babies and to see medical professionals like the Quad Squad providing high quality care for the mother and all the babies instead of resorting to abortion.